Aimee Griffiths tried to kill herself and her two children by burning down the house she was being evicted from. According to investigators, the British woman was drunk at the time. Her daughter, 10, was the one who managed to save the family when she ran out of the house and screamed for help. Neighbors managed to pull Aimee and her son out of the house despite the mom’s efforts to stay inside. The woman was hospitalized in a mental hospital until trial, where she told psychiatrists that she heard “voices” telling her to burn down the house. 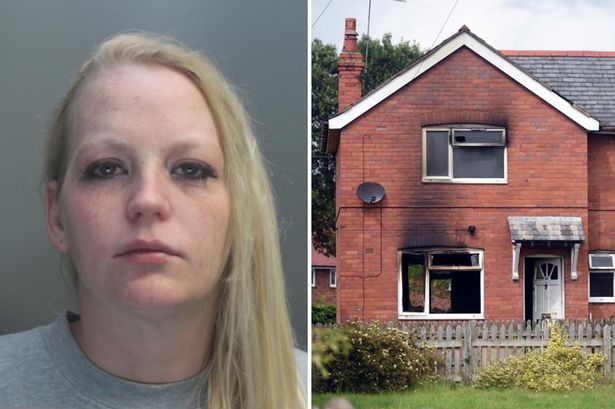 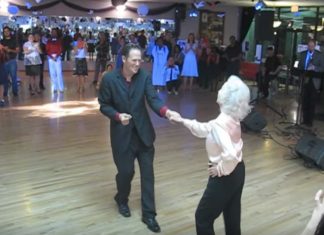 fortherich - 25 October , 2017 0
Dancing is not only a lot of fun, but studies have shown that this leisure activity can actually help people of all ages lose...

This version of All I Want for Christmas Is You by...

It’s A Classic We All Love, But I Promise This Is...

She Gave Birth To A Healthy Baby, But It’s Incredible What...