A young mother was horrified after discovering that a photo of her daughter was used to create mocking memes online. Users compered the little girl in the picture with a “a leprechaun”, but actually Mariah Anderson, aged 2 years, suffers from a rare genetic disease, and doctors say her life expectancy is not long. The girl’s mother posted the picture of her daughter celebrating her birthday on Facebook, but internet trolls quickly turned into cruel memes which made fun at the sick infant. After Mariah’s story reached the press, some mean comments were removed and the authors excused themselves by saying that they didn’t knew the photo is real. 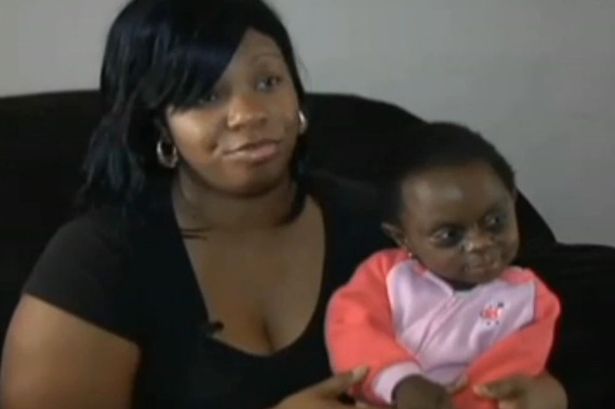 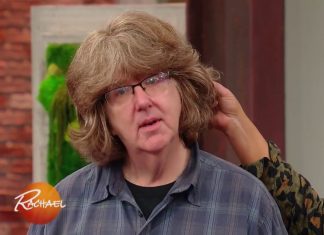 fortherich - 15 October , 2017 0
You know this: appearance is not the most important. But that doesn’t mean that the way we look doesn’t influence how others see us...

The FIRST person in the WORLD to buy IPHONE 6 immediately...

When I Saw How His Cat Gets To Ground Floor, My...

Little Boy at the Market Tries To Protect His Grandma with...

Skydivers Almost Cut In Half By Plane! Watch The Terrifying Footage