A 29-year-old woman reported to the hospital with severe pain in the neck area and a sore throat. Doctors immediately noticed she was having trouble breathing, so they decided to take an x-ray to determine what was blocking her airways. The result left them speechless: the woman had swallowed a safety pin. Moreover, the sharp object was stuck in the esophagus, causing serious injuries. The woman was shocked to hear what was causing her the pain and said she doesn’t remember swallowing the pin. Fortunately, doctors were able to extract the foreign body and the patient recovered shortly after the intervention. 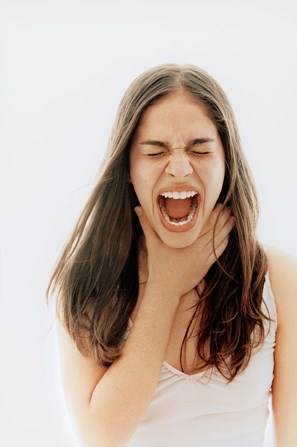 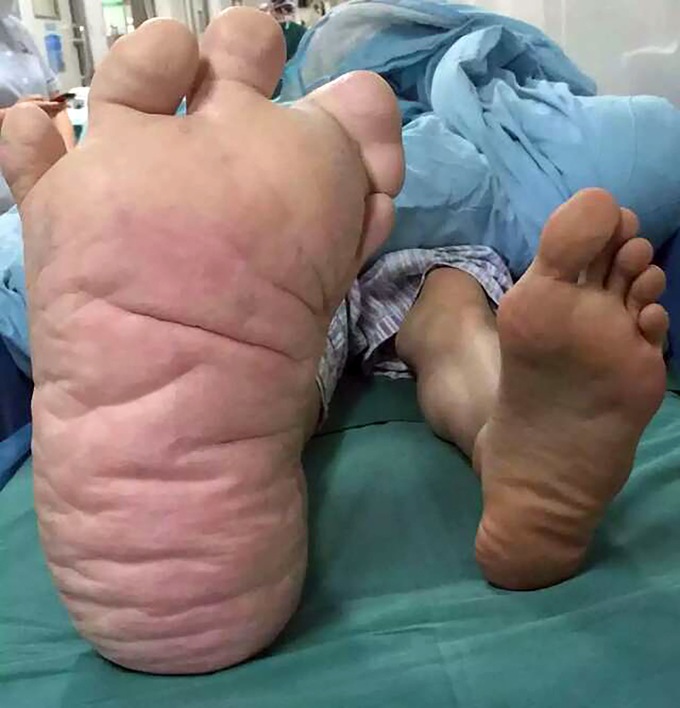 Meet the Man Whose Foot Swelled to a Size 31 Because...

fortherich - 30 April , 2015 0
Liu Huichang, a young man from China, suffers from localized gigantism, which has meant his right foot has never stopped growing. When he was...