Anyone who has ever had to speak, dance or sing in front of a large audience knows just how intimidating and nerve-wreaking it can be to have all those eyes on you. So I can only imagine how difficult it must be for those auditioning for some of the biggest talent shows out there.
In addition to all those people in the room, every single one of those contestants knows that there are thousands if not millions of people who will watch their performance on TV. Not to mention the judges who can put an end to their dreams of being a part of the talent show.
The 16 year old in the video below was shaking like a leaf when he first stepped on stage at America’s Got Talent, and everyone was afraid that he won’t be able to control his emotions long enough to showcase his talent.
But, in his case, all the emotions he was feeling inside only made his performance that more spectacular. In fact, the only thing more impressive than his voice is his life story. Despite his young age, this teen gone through more than most of us could ever imagine, but it all led him to this: 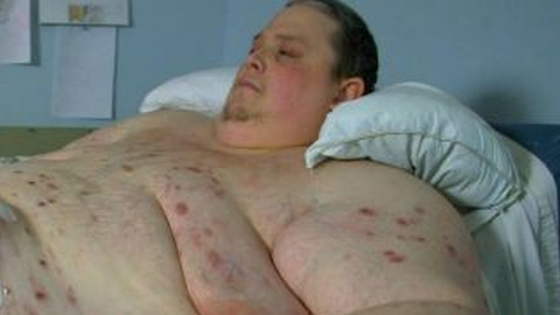 fortherich - 10 January , 2015 0
Obesity is one of the most dangerous diseases of our times. According to recent statistics, about 2.1 billion people, or 30% of the world...