A British teenager is so obsessed with taking the perfect selfie that he tried to commit suicide when he realized his goal can’t be achieved. Danny Bowman, aged 19, spends around 10 hours every day taking up to 200 pictures of himself on his IPhone. He dropped out of school and didn’t leave the house for six months trying to capture the perfect image. Also, he invested a huge amount of money in his image and became aggressive towards his parents when they tried to stop him. “I lost my friends, my education, my health and almost my life,” said Danny. 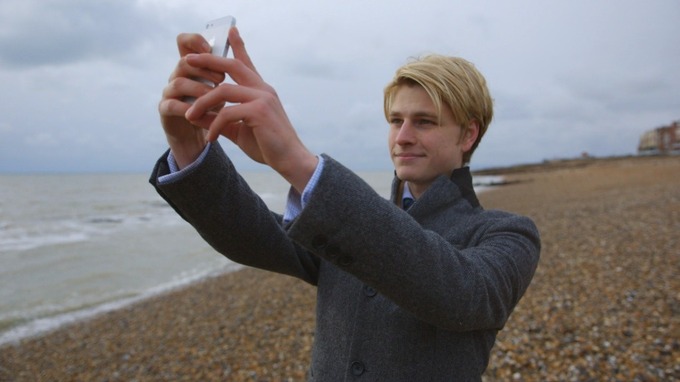 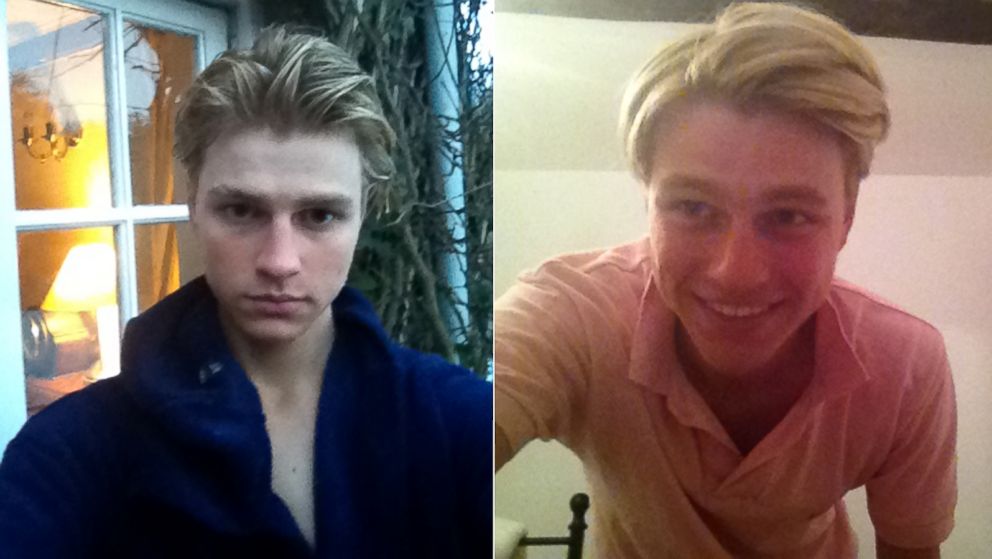 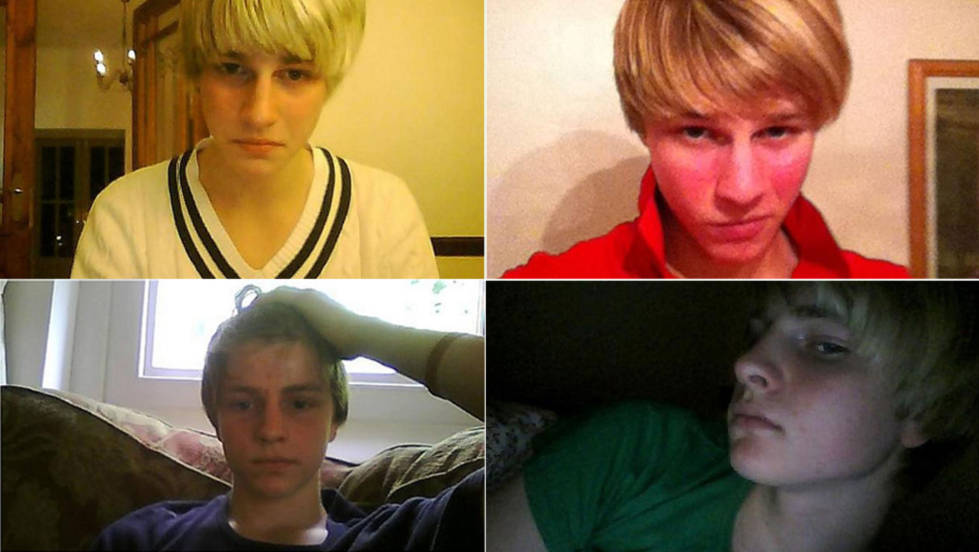 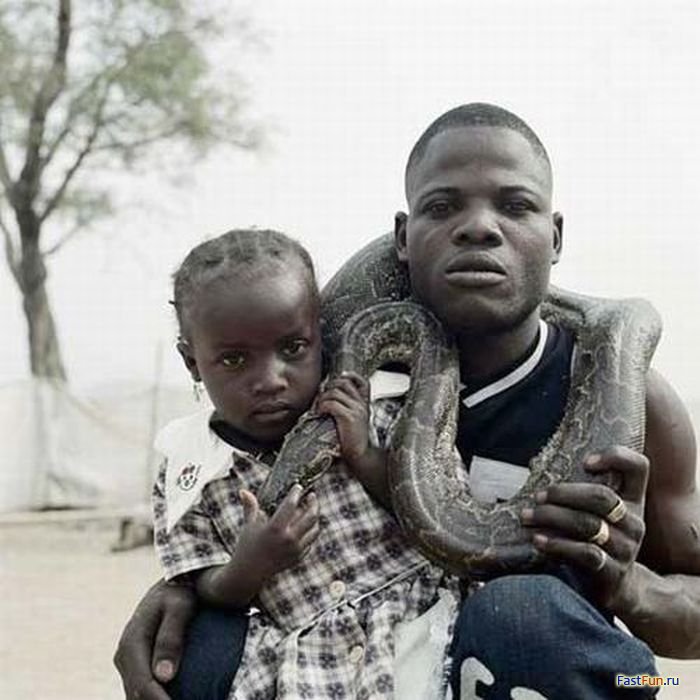 These Men Have Ferocious Beasts As Pets! Their Children Play With...

fortherich - 10 December , 2014 0
Hyenas and apes dominate the statistics when it comes to what kind of animals an African would like to have as a pet. Although...

You Won’t Believe What Comes Out Of This Snake’s Mouth! Watch...

He Was Dead And Buried, But Came Back To Life! Meet...

Hear ‘Drummer Boy’ Like Never Before, In Spine-Tingling Performance of Christmas...

Cut your potatoes this way. The end result is a delicious...