A dash cam caught a strange large blue-white flash that lit up the night sky in Stavropol, Russia. The video sparked heated controversy online where it gathered hundreds of comments. Of course, UFO enthusiasts believe the light is another sign of extraterrestrial life, but are many that think otherwise. Some say it was a naturaal phenomenon such as a lightning or a meteorite, while others believe it was more likely caused by a white light signal rocket or flares. What do you think the strange light could be? Watch the video and comment below: 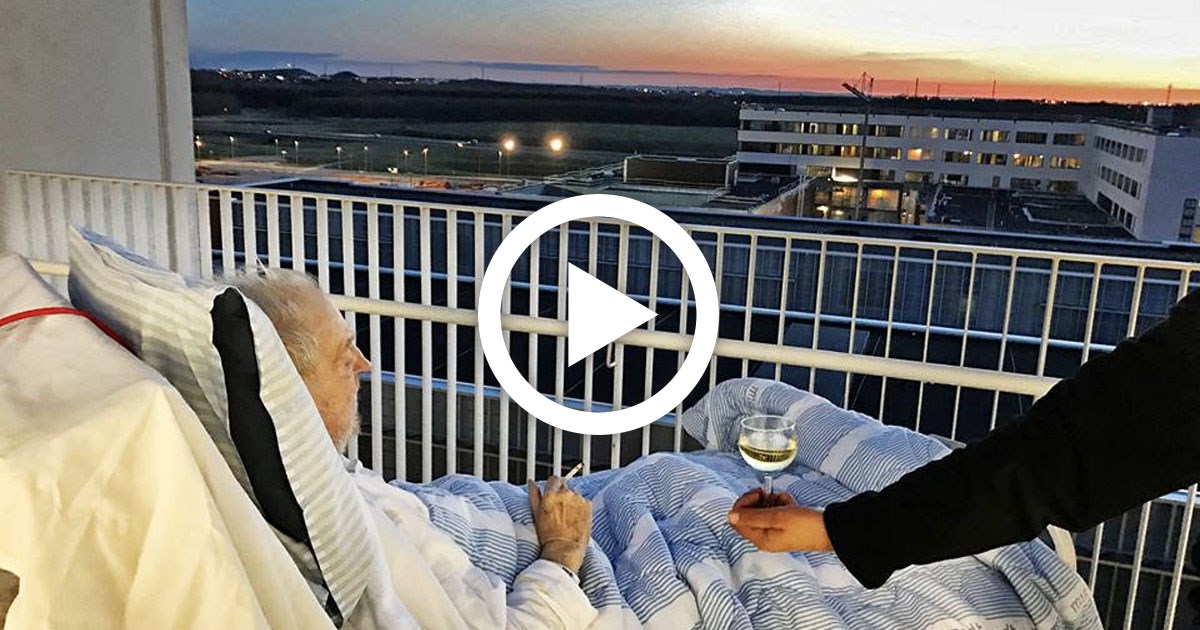 fortherich - 5 May , 2017 0
The man in the video below named Carsten Hansen got the diagnosis no one wants to receive when he was admitted to a Danish...

Everybody Was Laughing Because She Had a Deformed Back! Her Actions...