Ever heard of an animal called the Ili Pika? Don’t feel bad if you haven’t because these are some of the rarest animals in the world right now – and the most adorable. The Ili Pika is a species of mammal, endemic to northwest China. One of the most fascinating things about them is that they were only discovered in 1983, and they were not documented again until 2014.
So there is not much we know about these cute, teddy-bear looking creatures, other than the fact that their population is declining most likely due to environmental causes and global warming. Specialists think that the Ili Pika might have a population of less than 1,000.
Getting to see these tiny creatures of under 8 inches long in their natural environment is an extremely rare opportunity, but luckily, the rare Ili Pika was spotted in the mountains of Xingiang in northwestern China after two decades since its discovery.
And this time, there is footage to prove it. These adorable, cute mammals with teddy bear faces are likely to become your new favorite animal, but it’s important to remember that they might not be around for much longer.
So please share this video to raise awareness about the need to research and protect the Ili Pika. 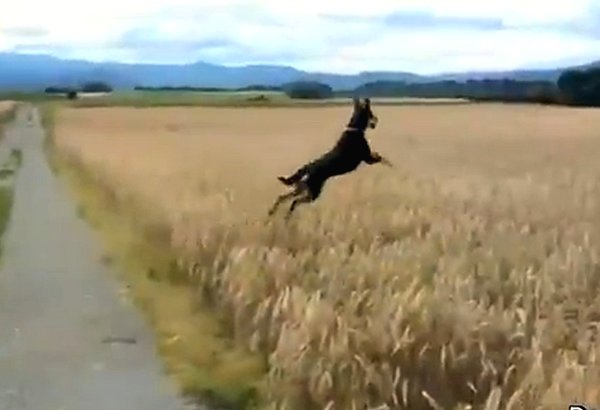