Leona Chin is a Malaysian professional racing champion and renowned drifter. But for this next prank engineered by a driving school wanting to prank their new instructors on the first day at the job she pretended to be someone totally different. With her hair put into pigtails and dressed in a SpongeBob SquarePants dress, she was ready for a drive test. “It’s my brother’s car.” That’s what Leona Chin told four instructors about her high-powered sports car. See how the instructors react when she starts to unleash the skills she has as honed as a professional driver. Hilarious! 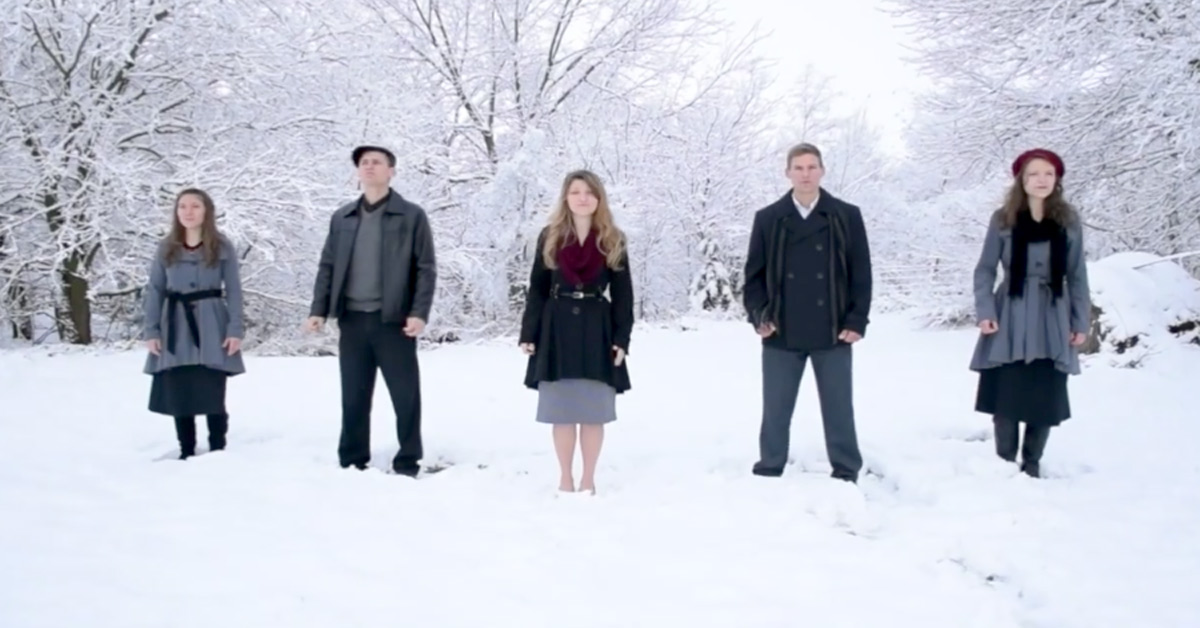 5 Siblings Line Up. Beautiful Rendition Of Christmas Classic Is Now...

fortherich - 19 December , 2016 0
Around Christmas, most people head back home to spend the holidays with their friends and family, just enjoying each other’s company and catch up...

Decorative Magnets on Refrigerators – Cancer Warning! Chances of Getting Cancer...

Shelter rescues cat, later realizes it has a special gift for...