A heavily pregnant lady got on a bus one day. She was sitting down when she noticed the man sat across from her was oddly smiling her way.

Feeling a little freaked out, she moved to another seat.

This time the man’s smile turned in to a full blown grin. So she moved seats again, trying to get away from his creepy presence.

Somehow, he seemed even more amused.

When she moved for the fourth time, the man burst out with uncontrollable laughter. Afraid and infuriated, the pregnant woman complained to the driver and they had the man arrested.

The day of court finally arrived. The judge asked the man what he had to say for himself.

He replied: “Well your Honor, it was like this:

When the lady got on the bus, I couldn’t help but notice her condition. She sat down under a sign that said, ‘The Double Mint Twins are coming’ and I grinned because I found it funny.

Then when she moved and sat under a sign that said, ‘Logan’s Liniment will reduce the swelling,’ and I had to smile.

Then she placed herself under a deodorant sign that said, ‘William’s Big Stick Did the Trick,’ and I could hardly contain myself. It was too much!

But, Your Honor, when she moved the fourth time and sat under a sign that said, ‘Goodyear Rubber could have prevented this Accident!’ … I just lost it.” 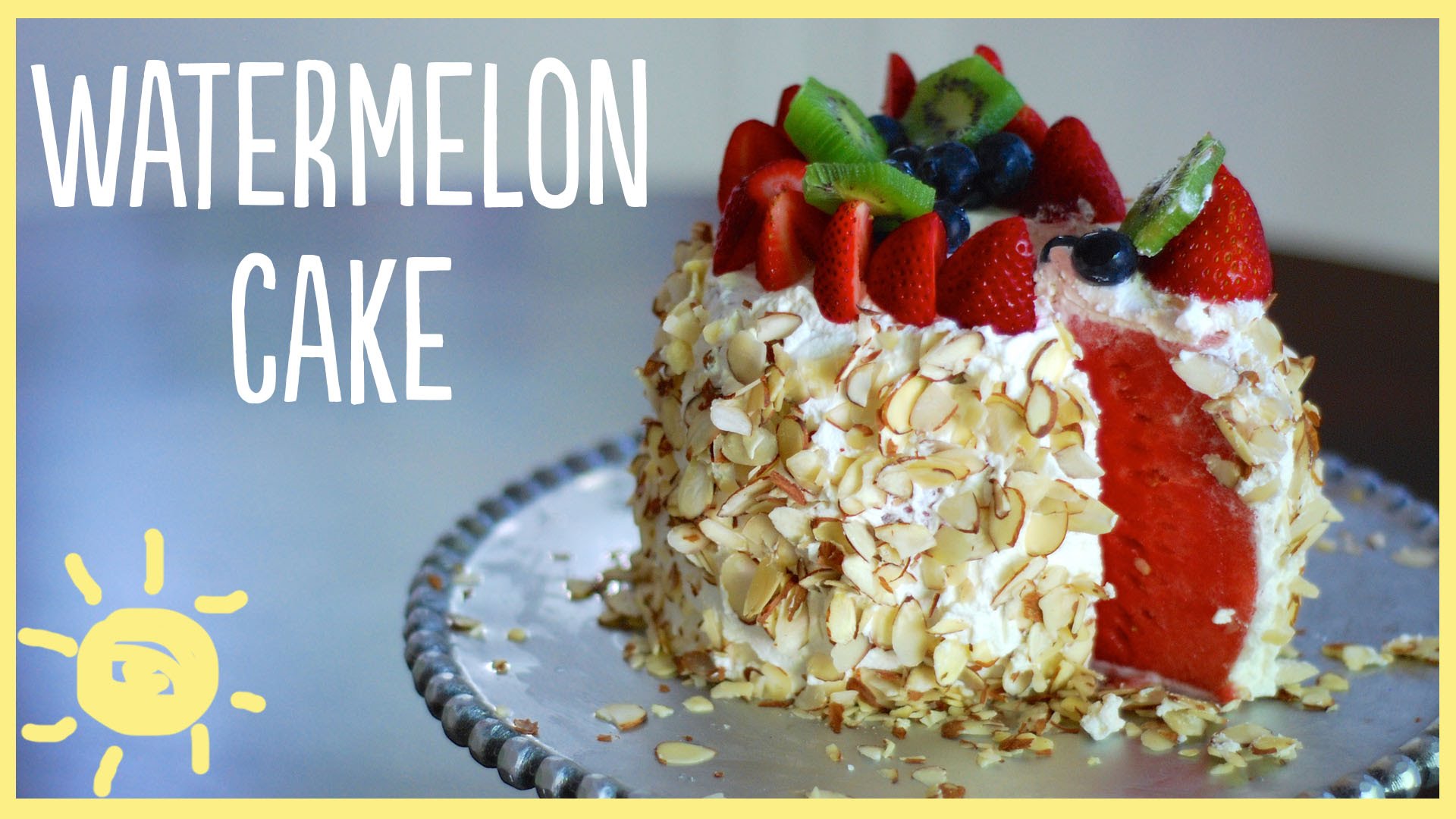 fortherich - 2 July , 2015 0
Refreshing and delicious; watermelon is the perfect summer fruit, but sometimes we need a little something extra to satisfy our sweet tooth. This...

Ginger Cat Finds His Mini Me, Raises Him at His Own

He Was About To Throw Back His Catch When He Discovered...