Movies are great, but sometimes, life beats any Hollywood script. The video below tells the incredible story of Raimundo Arruda Sobrinho, a man who lived in anonymity for 35 long years. He was just another face in the crowd, someone whom most people passed by on the street and never gave a second look.
He was just another homeless man out of the many people living on the streets of Brazil. Nobody knew about his passion for poetry or philosophy, nor that he spent a large portion of his days gathering papers so that he would have a place to express his thoughts and ideas.
That all changed when young woman named Shalla Monteiro stopped to talk with the man and ask him about his day. Little by little, the two became friends. Each day, the man would give her one of the beautiful poems he had written.
Impressed by his talent, the woman decided to create a Facebook account where she published his poems. Now, Raimundo is a published author, and his life looks completely different as compared to just a few years ago.
It’s crazy how certain encounters that seem ordinary can turn into something extraordinary, don’t you think? 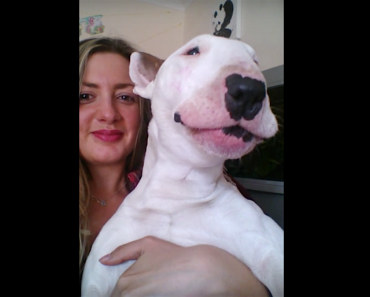 After Admitting She Has A Huge Crush On Johnny Depp, Pink...