Parrots are known for being extremely vocal, and the bird in the video below also has a sparky personality to match its awesome voice. His owners filmed Larry having an imaginary conversation over the phone, and the result is hilarious! After the bird dialed an imaginary phone number, he began rambling like most of us do over the phone, and then started laughing like he had just heard something extremely funny. Well, after watching this video I think it’s safe to say that no one can get bored when Larry’s around to entertain them. You need to see this! 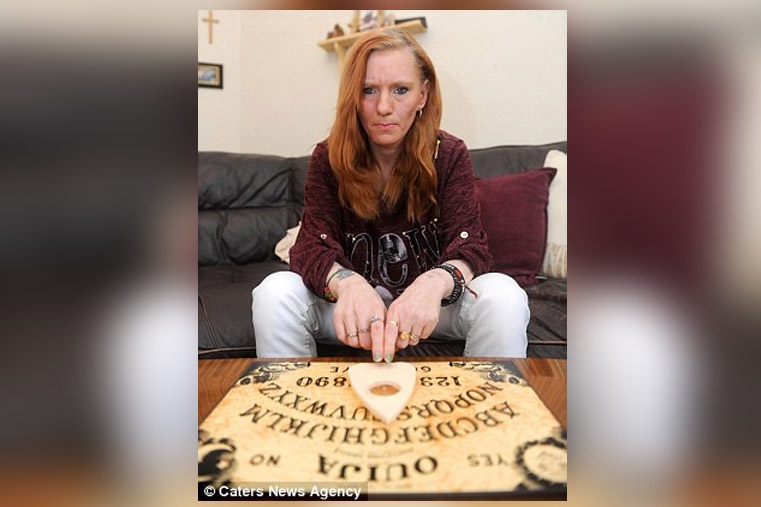 fortherich - 25 March , 2015 0
Donna Ayres believes she is being haunted by the poltergeist of her brother who died 6 years ago. She revealed that she never got...

A Cappella ‘Joy To The World’ Will Start The Season Off...

Baby Sloths Are Transported To Their Baths Where The Most Adorable...