The video below shows the touching moment a blindfolded Muslim man gets hugged by hundreds of man and women near the Place de la Republique where 129 people lost their lives in the terrorist attack that took place in Paris. The man had two signs next to him that read “I’m a Muslim, but I’m told that I’m a terrorist” and “I trust you, do you trust me? If yes, hug me.” The response was unexpected, as Parisians still mourning their country’s victims rushed to show their support. Touched by their response, the Muslim man lifted up his blindfold and thanked everyone. 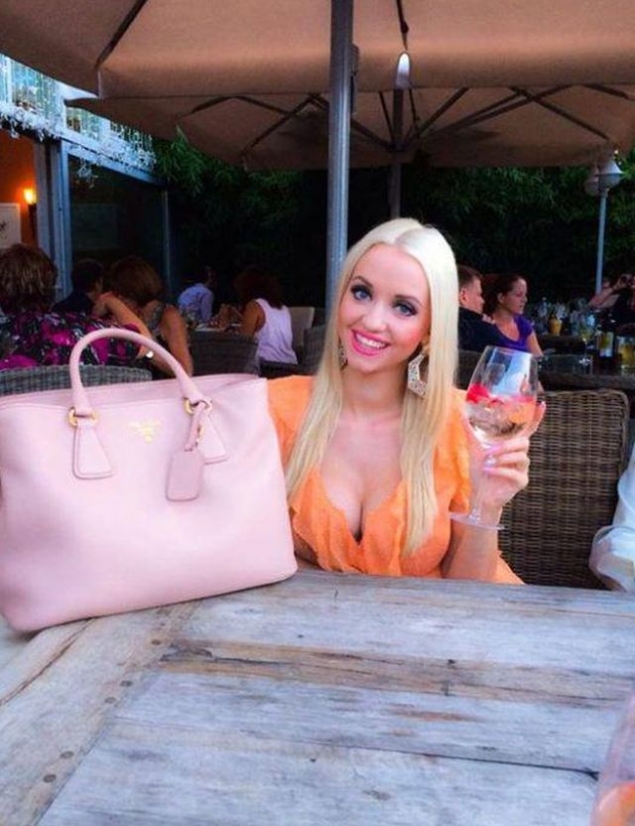 fortherich - 23 September , 2014 0
The young girl from the image above, aged 24, has made ​​a successful career in modeling because she has a stunning body. Kathy Schmitz...

They Found A Dead Shark On The Beach! What Followed Became...

This Tahitian Dancer Steps On Stage. Once She Begins To Move,...

This man’s reaction to a tornado crossing his path is going...