A Russian woman was arrested after she tried to hire a hitman to kill her daughter-in-law Roxanne. Apparently her son’s wife always teased her about being poor. Tatiana Kudinova was willing to pay $2,000 to get the job done, but the hitman whom she went to turned out to be an undercover cop. Police officers planned an elaborated scheme in order to make an arrest. They faked Roxanne’s s death, and then took pictures of the alleged corps in order to catch Kudinova paying for the crime. She was sentenced to nine years in prison. 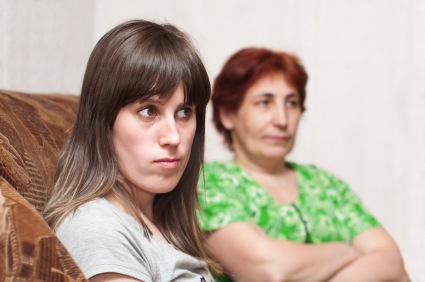 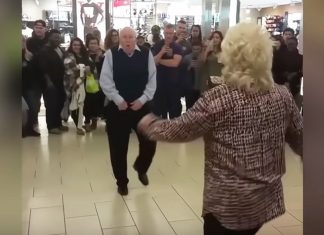 fortherich - 27 February , 2018 0
Most of us are afraid of getting older, but what we’re actually afraid is losing our independence and not being able to do the...

Have trouble falling asleep? Fall asleep in 60 seconds with this...