It’s almost Christmas, and the biggest concern kids have during this time of the year is being on Santa’s infamous list of naughty children. No child wants to be on that list, because it means getting no presents on Christmas Day.
Now, the little boy in the video below is still too young to understand all this and care about being on Santa’s naughty list. Luckily though, he has his older sister to watch his back and make sure his name will be on the Good List in time for Christmas.
After finding out that her brother’s behavior got him on the naughty list, the older sister, a toddler herself, makes it her mission to change the situation in her brother’s favor. And she knows just whom to turn to: mom.
The little girl’s persistence with which she tries to convince her mom not to leave things this way and work her magic to help her baby brother get on Santa’s good side again is downright adorable!
The best part about her speech is when she lets mom know that she doesn’t care so much about her being on the naughty list as much as she cares about her baby brother being on there. Her selfless gesture is going viral; warming the hearts of thousands of people. Take a look: 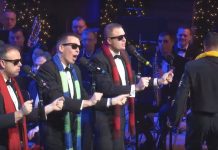 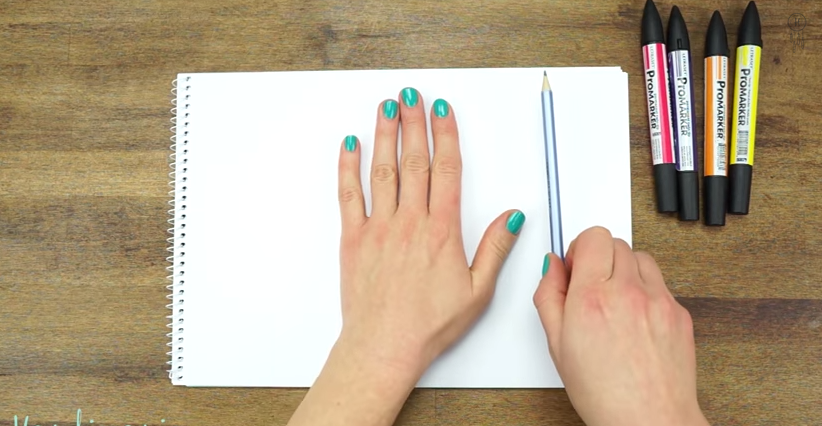