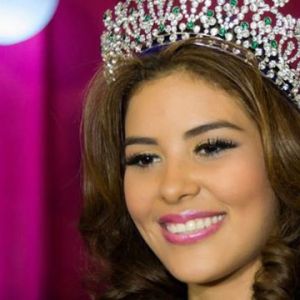 Miss Honduras and her sister were shot to death in an “act of passion” by Ruiz, a jealous boyfriend at a birthday party. The two girls were buried in a river bank in the mountains.

Maria Jose Alvarado, 19, who won her title in April, and her sister, Sofia Trinidad Hernandez, 23, went missing last week only three days before they were to leave for London for the Miss World competition.

The dark-haired beauty ( Miss Honduras) was to have flown to London Wednesday to compete in the Miss World pageant — the high point of her reign as Miss Honduras. But the beauty queen and her sister were found shot dead on a remote river bank, and police said the sister’s boyfriend confessed to killing them in a jealous rage over his girlfriend dancing with another man. 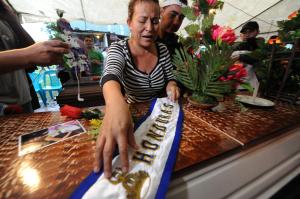 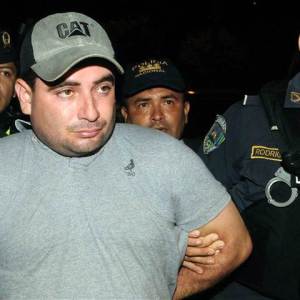 The sisters were to be buried Thursday morning in the Gualjoco cemetery after a brief funeral in Santa Barbara Wednesday night. The bodies were found in the woods near a spa where the young women had stayed in before they went missing.

Gen. Ramon Sabillon, the Honduras National Police director, said Sofia’s boyfriend, Plutarco Antonio Ruiz, 26, had confessed to the killings and led authorities to the bodies. Alvarado and her sister were attending a birthday party for Ruiz Thursday night at a local spa when he allegedly became angry that Sofia was dancing with another man, according to witness statements, Sabillon said. 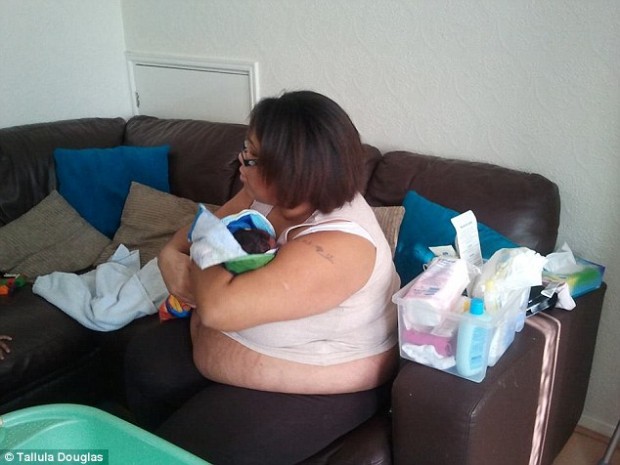 fortherich - 10 January , 2015 0
Tallula Douglas was 300 pounds when she became pregnant with her second child. She was so fat that she could not even feel her...

When He Failed To Make The Baby Sleep, He Did Something...

Groomsmen Stand In Line Behind Groom. When They Look Up, The...

He never knew a loving touch. Watch the moment he learns...

He’s only four, but his rendition of “I Will Always Love...