Liu Huichang, a young man from China, suffers from localized gigantism, which has meant his right foot has never stopped growing. When he was younger, his parents desperately tried to stop his foot from growing by tightly binding the limb. It didn’t worked and over the years the man’s foot continued to grow reaching an astonishing size 31. It currently measures 17inches long and 5inches thick. Recently, Liu Huichang – whose name translates as ‘Liu can grow’ – has undergone the first of three operations that he hopes will reduce his foot’s size and bring him closer to fulfilling his dream of becoming a basketball player. 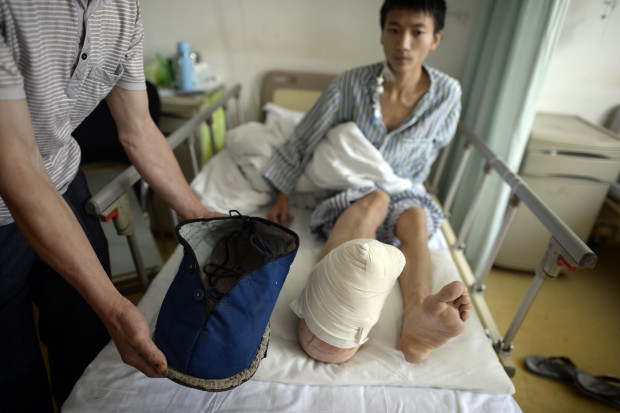 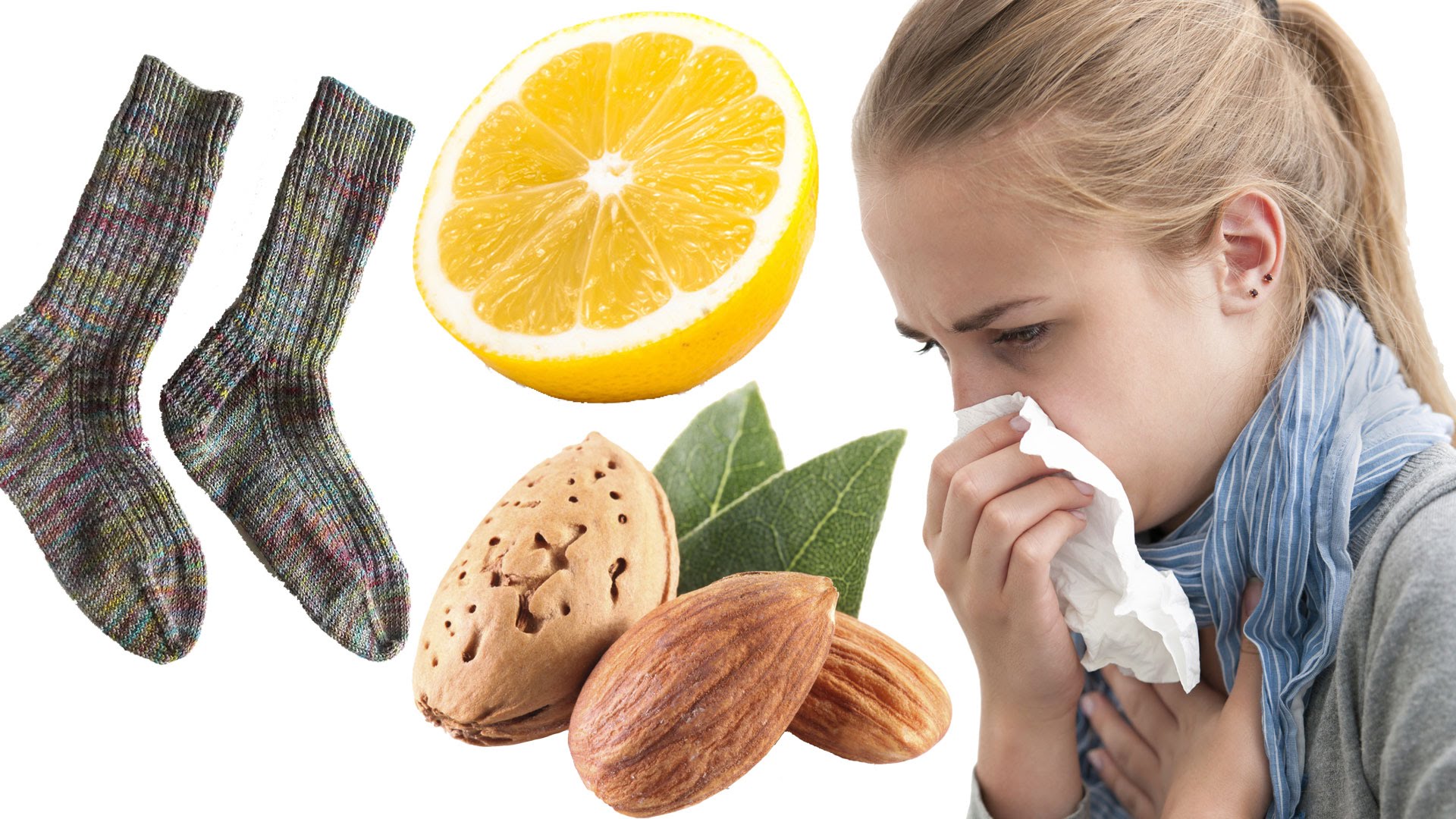 fortherich - 28 September , 2015 0
Regardless of what you might have seen on social media, autumn is not all about pumpkin treats, fluffy sweaters and leafs turning yellow. Autumn...

Welcome To A Magical Island Inhabited Only By 20 Happy Pigs

Woman Wants A Model Figure, But Finally Realizes This… A Must...