Kieran McKeefery, a young man living in the UK, was shocked to discover $1.8M mistakenly deposited in his bank account. For a second, he made plans on how to spend the money, but later phoned his bank to investigate where the mystery money came from. It took 10 days until Kieran finally got an explanation: the transfer was made by an investment company by mistake. “I was kind of tempted [to spend the money] but I had read stories about people spending money mistakenly placed in their accounts and getting in trouble,” said the British. Finally, the money was taken back from his account leaving him with $310 interest. 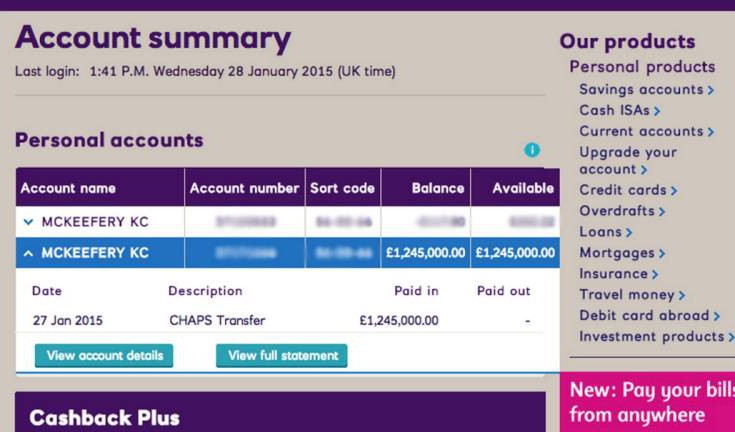 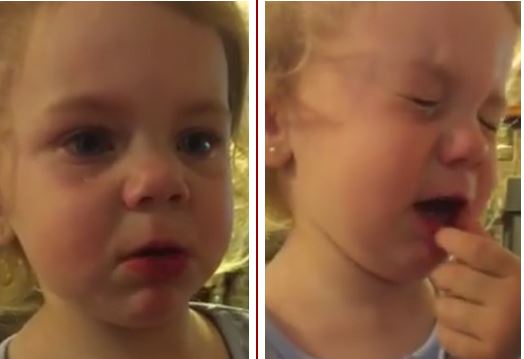 fortherich - 28 January , 2016 0
Most fathers don’t look forward to that moment when their daughters start dating. The dad in the video below was pretty confident he still...

Here’s Why Mosquitos Bite You More – and How to Repel...

Shocking: Bride Beaten By New Husband Because He Couldn’t Get Her...