A marriage proposal should be an intimate moment shared between two people who decide to start their lives together. The last thing you want is someone intervening and ruining your perfect moment – unless that someone is America’s favorite preemie hippopotamus.
Knowing how much his girlfriend loves animals, Nick Kelble decided to propose at the Cincinnati Zoo. After he dropped to one knee, girlfriend Hayley Roll said yes to and a close friend managed to snap a picture that captured the essence of the moment.
That’s how Nick later found out that he actually got a little help during his proposal from Fiona the Hippo that he didn’t know about.
You see, the hippo actually photobombed the man’s proposal and the result couldn’t be more adorable. As if realizing the importance of the occasion, Fiona put on her best face and helped Nick create a memory that nor him or his girlfriend Hayley will be able to forget anytime soon.
Not everybody can brag about having a hippo crash their wedding proposal, so this is definitely something unique. Find out more about this adorable little story and see the image that went viral online by watching the clip below. 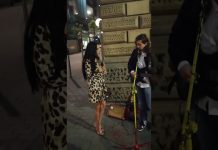 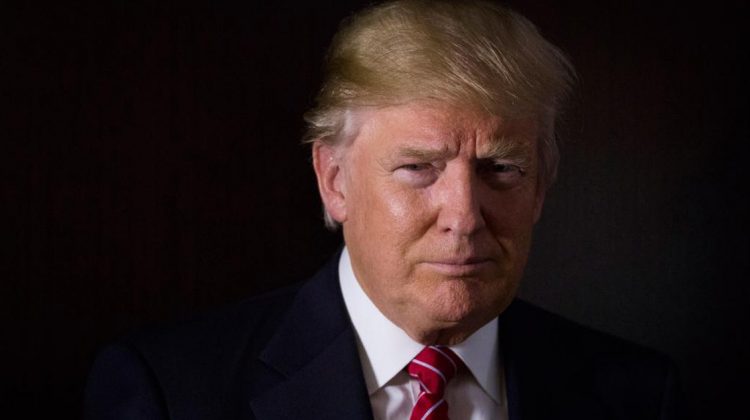 Think twice before throwing out your eggshells. Here’s some brilliant reasons...

This version of All I Want for Christmas Is You by...

This Adorable Baby Elephant Gets A Scare

A Houston Police Officer Doesn’t Know He’s Being Filmed When He...