There’s nothing parents won’t do to protect their children and keep them out of harm’s way. However, the sad reality is that we live in a dangerous world where bad things can happen despite all precautions we take to protect our loved ones.
In those cases, we can only hope that someone will intervene and do the right thing. That’s exactly what happened in the case of a little boy from Wichita Falls, Texas.
Despite being only 11-years-old, TJ Smith stood up to do the right thing and help someone who was in a life-threating situation. After witnessing a man grabbing a little girl who was riding her scooter down a street in his neighborhood, TJ decided to follow the man and see where he’s taking the little girl.
After alerting one of his neighbors, he started chasing the man on foot because he didn’t want the man to get away.
The boy chased the man all the way to an abandoned house. Meanwhile, the boy’s neighbor who had already alerted the authorities arrived at the house as well and managed to hold the man down until police arrived at the scene.
Watch the video below to get more details about the boy’s heroic gesture: 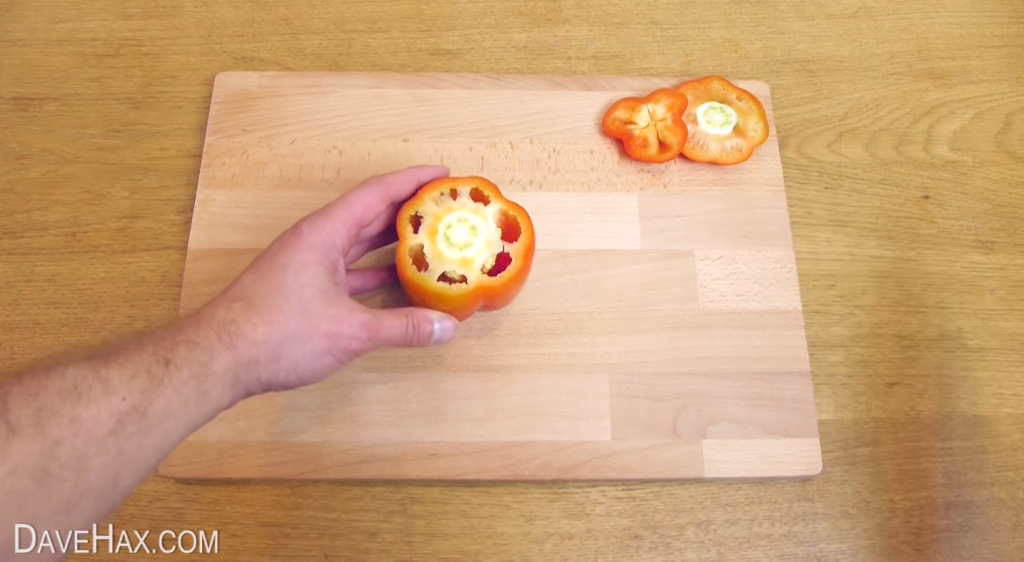 fortherich - 13 February , 2016 0
Cutting peppers might seem light a pretty straightforward thing to do, but it’s really not. I don’t know about you, but I usually end...

His Owner Passed Out In The Street. Watch The Puppy’s Reaction...