Sariboga Osman arrived to the hospital in serious condition after eating a slice of bread! The Turk bought the bread from a local bakery and then ate it at dinner. Suddenly, the man began to spit blood the collapsed. His wife immediately called the ambulance, telling doctors that the man chocked on a chicken bone. But at the hospital, doctors pulled out a razor blade. The blade cut open the inside of the man’s throat and had even damaged his heart. Those from the bakery were fined after the incident. “The tragedy occurred after a blade used for scoring the bread accidentally detached from its holder,” they said. 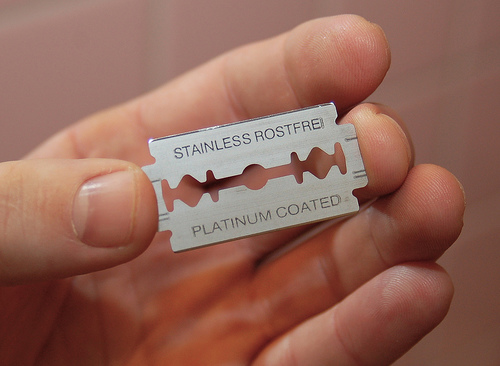 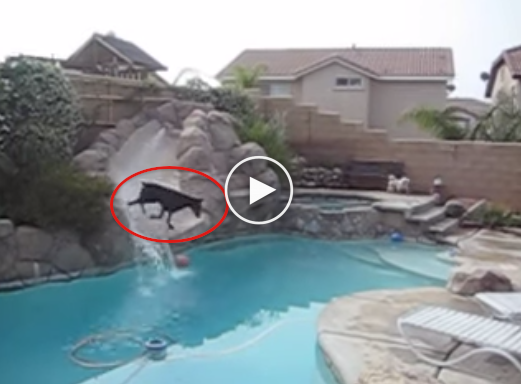 fortherich - 19 August , 2015 0
We all have all our own ways of beating the summer heat. Some people enjoy popsicles; this dog loves to take dips in the...

These Cats Discover A Giant Ball Of Ice, Now Watch What...

Teacher Is Tired of Bullying in Her Class – Her Clever...