A man taking a walk outside was surprised when a mysterious blue balloon which seemed to come out of nowhere landed right in front of him. When he took a better look, the man noticed something was tied to it. As the man picked it up from the ground, he realized the balloon had a card attached to it. As soon as he read it, he burst into tears. The card was signed by Elaine and was meant for her late husband. The man who found the card was so touched by the woman’s words that he took photos of the letter and uploaded them online. 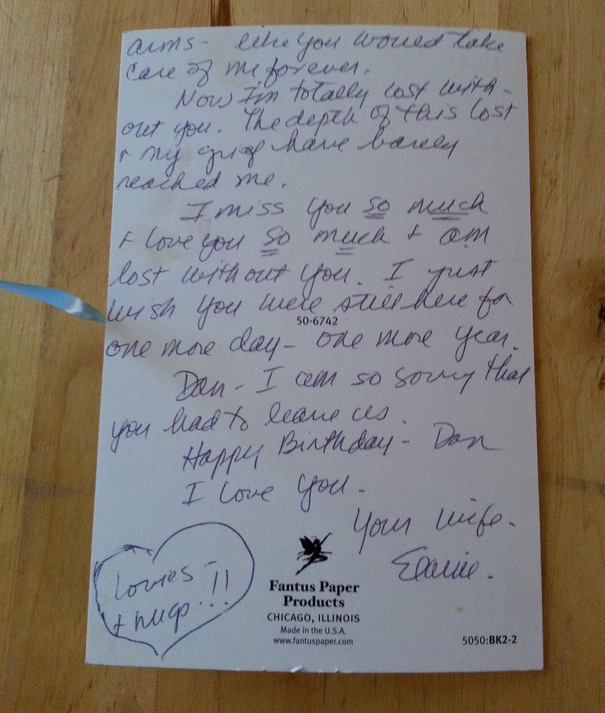 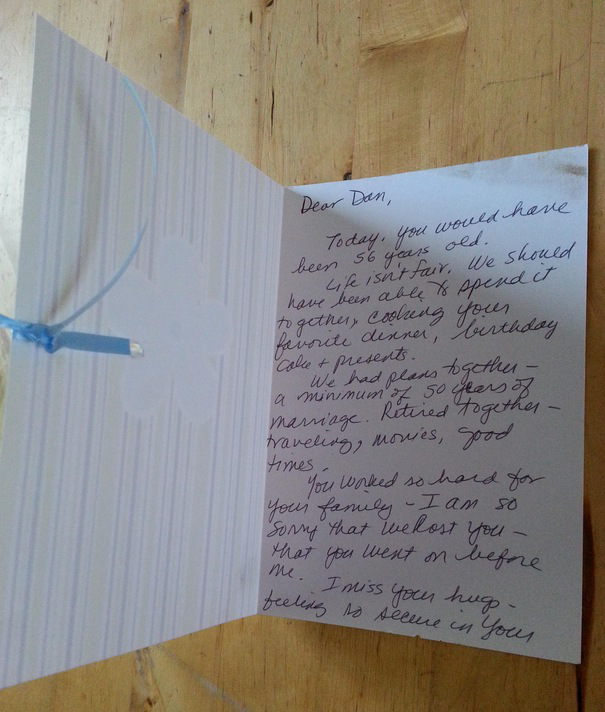 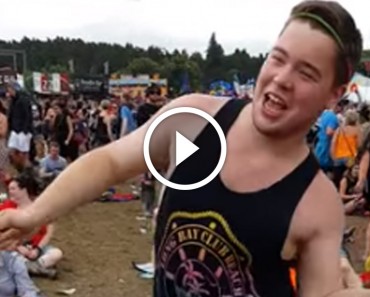 fortherich - 9 May , 2016 0
Bruno Mars’s “Uptown Funk” has become somewhat of an anthem for those wanting to let loose and have a good time. No one...

Mom’s toddler keeps getting sick. Then she discovers filthy mold in...

This Coke-Can Craft Project Will Keep You Smiling Through Christmas