Mr. Cohen’s record label, Sony Music, confirmed the death. No details were available on the cause. Adam Cohen, his son and producer, said: “My father passed away peacefully at his home in Los Angeles with the knowledge that he had completed what he felt was one of his greatest records. He was writing up until his last moments with his unique brand of humor.” 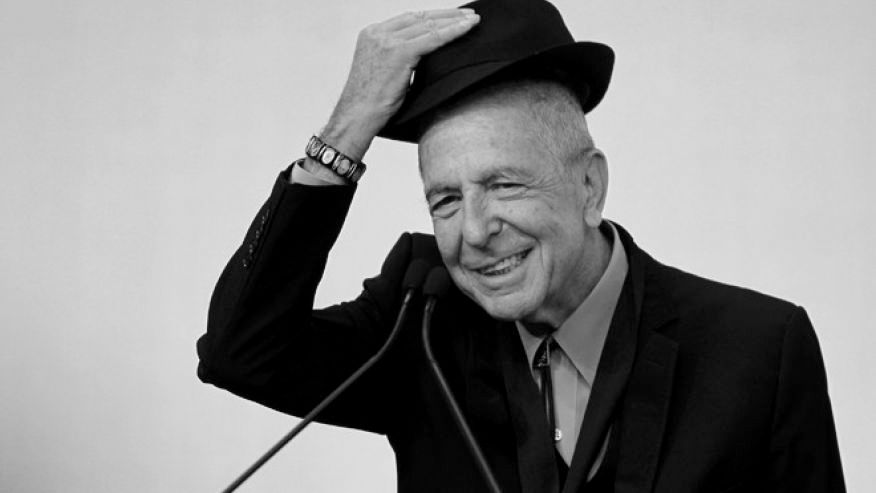 He remained wildly popular into his 80s, when his deep voice plunged to seriously gravelly depths. He toured as recently as earlier this year and released a new album, You Want it Darker, just last month. 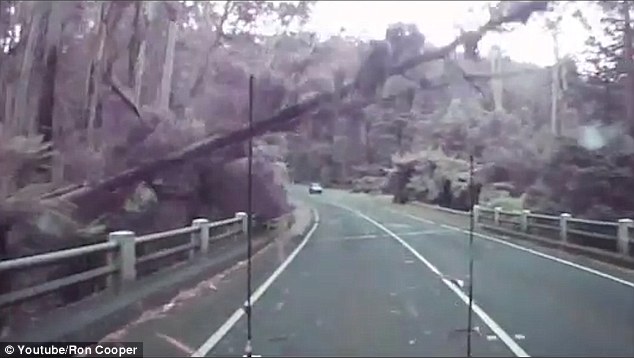 It Came Out Of Nowhere, Their Lives Flashed before Their eyes,...

fortherich - 19 May , 2016 0
Imagine you are driving on a beautiful road in a forest, admiring the scenery and listening to music when all of the sudden trees...

They Put a Camera on a Stray Dog’s Collar. What It...