Kids are such a blessing and have so many amazing qualities. Being able to resist temptation and do as they are told is not one of them. If you have kids, you know it is impossible for them to look at a giant LEGO statue of a Disney character and not touch it. A Chinese little boy only needed a few seconds to destroy a giant LEGO statue of Nick Wilde from the Disney film “Zootopia”. The creation took three days to make and was estimated at about $15,000. That must have been an embarrassing moment for the boy’s parents. 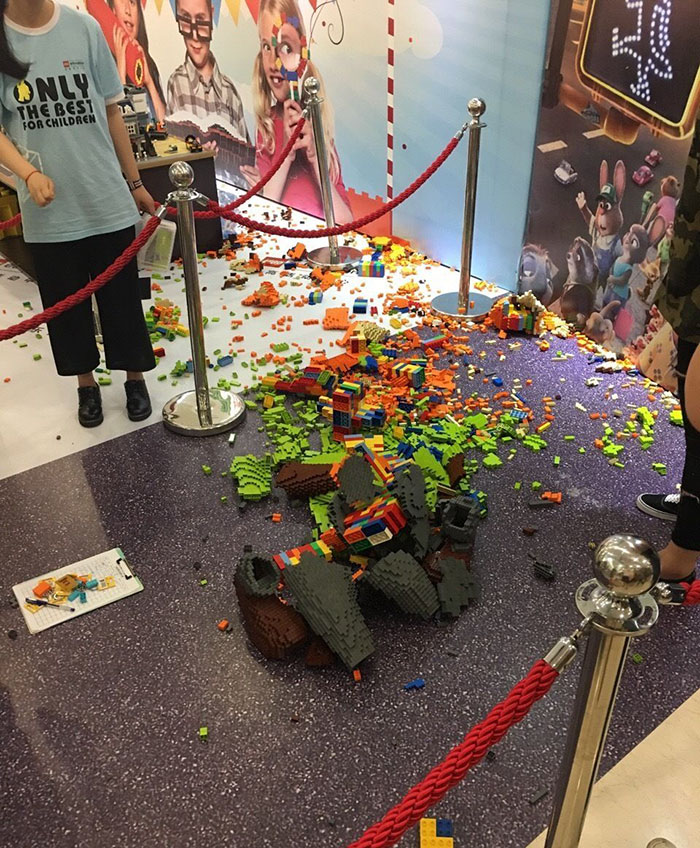 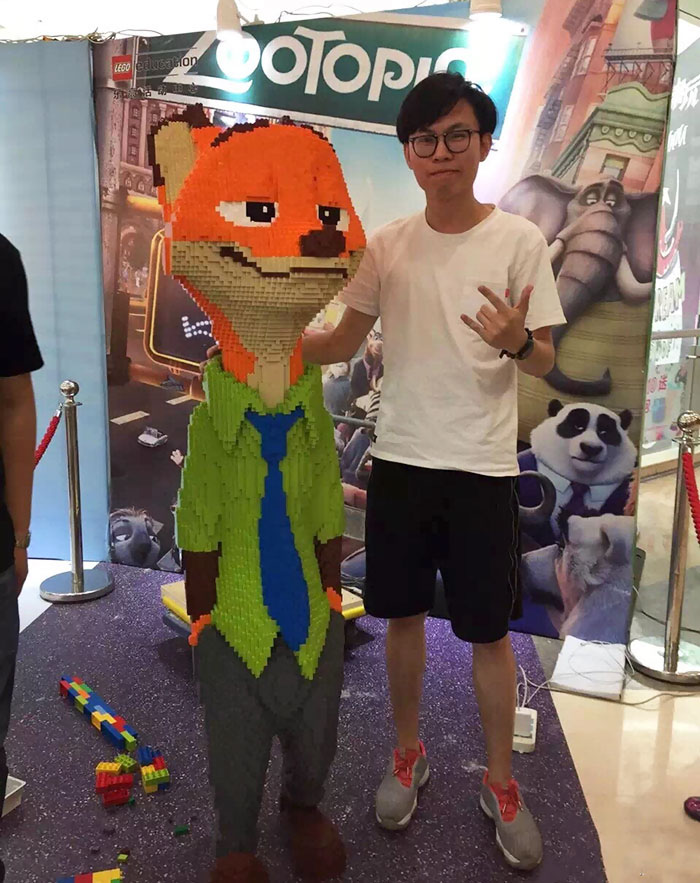 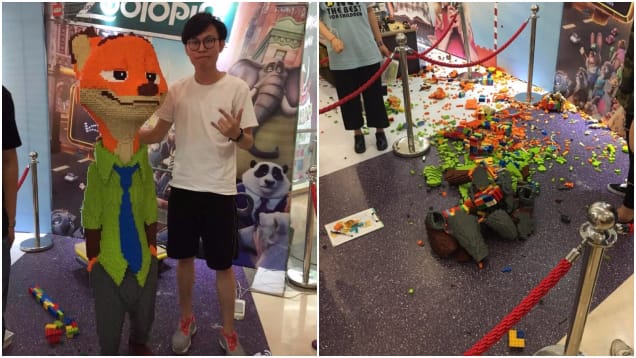 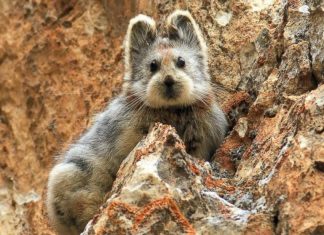 fortherich - 22 January , 2018 0
Ever heard of an animal called the Ili Pika? Don’t feel bad if you haven’t because these are some of the rarest animals in...

He wrote “Stairway to Heaven” 45 years ago but her version...