Jimmy Kimmel came up with a hilarious way to honor Father’s Day. He asked random people on the street who were with their fathers to confess to a lie they’ve told their dads over the years. What was the result? Clandestine parties, petty theft, secret tattoos and a fair amount of property damage. Still, all dads seemed more relieved than upset when hearing their kids’ confessions (except maybe for the guy who said “we talk about this later” to his daughter) . My guess is they were probably expecting much worse. What about you? What’s the one thing you’ve never told your father? 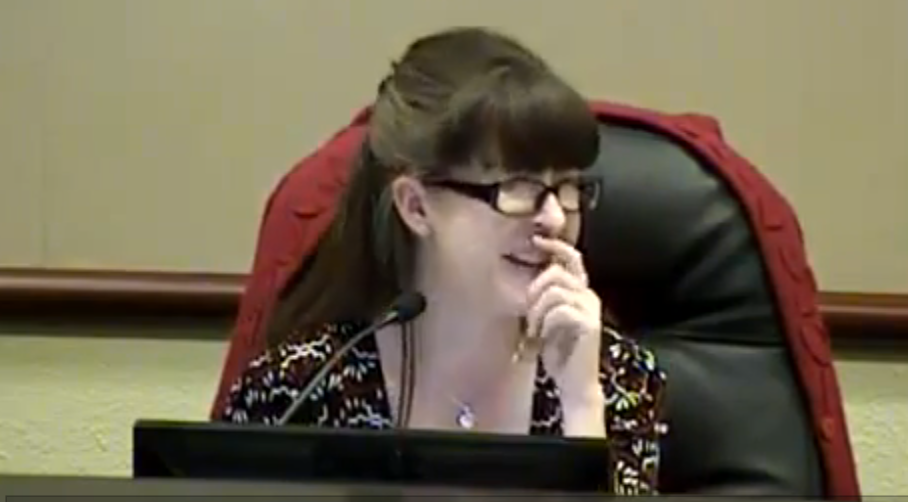 Mayor Forgets To Turn Off His Mic In Bathroom (We dare...

Dad Gets Out The Leaf Blower, Gets Fright Of His Life...

A 71-Year-Old Wallet Was Found In A Movie Theater. Just Wait...