A lot of people lost someone they loved on November 13, the night when ISIS attacked Paris. Each one of the victims was someone’s someone. Every person who tragically died that night was somebody’s son or daughter, maybe someone’s parent, someone’s other half. Antoine Leiris lost his wife that night. His baby son was left without a mother. Still, the man didn’t respond with hatred, although he is devastated with grief. He posted a touching video where he speaks directly to those who murdered his wife. ‘I won’t give you the gift of hating you,’ he says. Everybody needs to watch this. 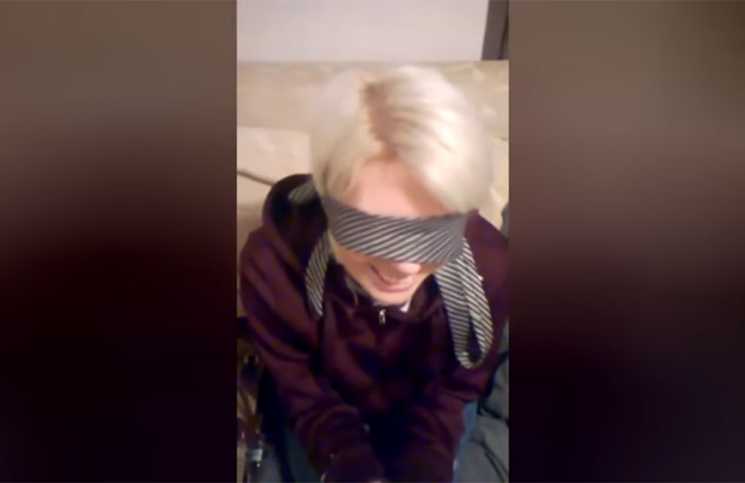 fortherich - 25 February , 2016 0
Surprises on Valentine’s Day are not something uncommon, but they usually end on a positive note, sometimes with an engagement. Well, the surprise this...