iPhone 6 Plus bends! Apple made ​​its first official statement after many users complained that the iPhone 6 Plus, 5.5-inch smartphone launched earlier this month, bends.
Company representatives have stated that so far only nine complaints were filed in this regard, according to Business Insider. Apple has assured that its phones are made of the most durable materials on the market and have passed the tests carried out before they reach the shops.
In the first weekend of release, iPhone 6 and iPhone 6 Plus were sold over 10 million copies, so the 9 complaints are certainly isolated cases that were rampant on the Internet.
This video shows a whole different story! This user breaks and Iphone with his bear hands! 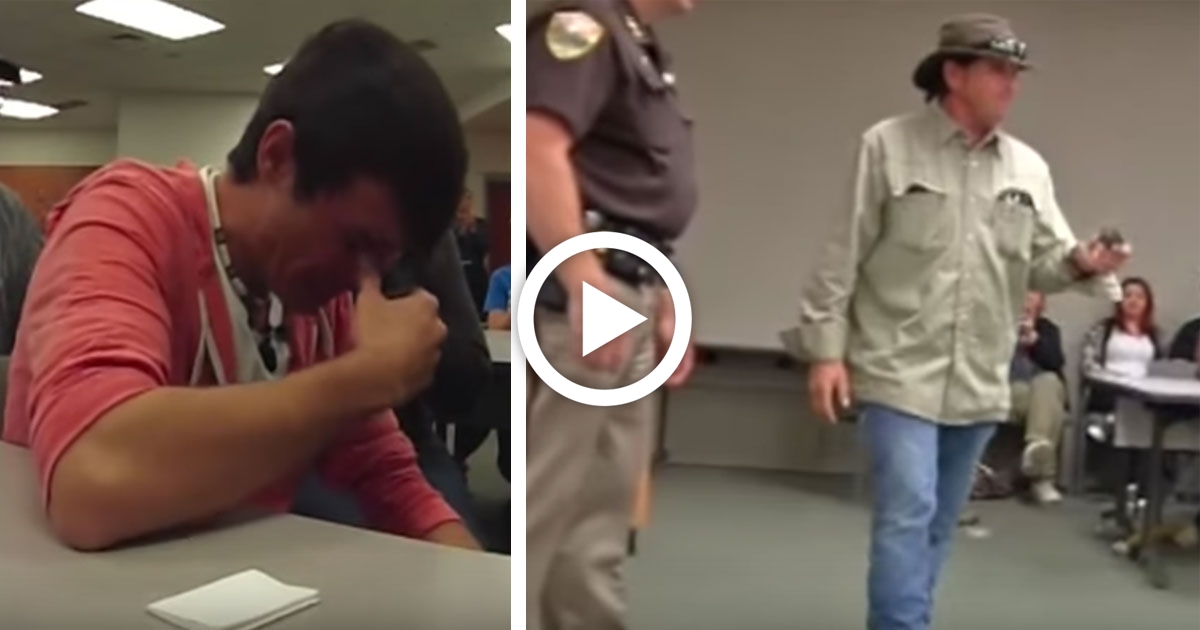 fortherich - 8 March , 2017 0
When you have a family member who is serving in the line of duty, you learn to live each day with a certain fear,...

People with Clean Homes Don’t Do These 9 Things

Man Has A Hilarious Way Of Entertaining People In The Elevator