When you put a label on someone, it feels permanent. And that’s just a flawed way of thinking because people have this incredible capacity of turning their lives around. We all can turn into different hopefully better versions of ourselves, even when the cards seem stacked against us.
Doug Seegers is the perfect example. Back in 2014, his life looked totally different than it does today. Doug was living on the streets and had no prospects that would indicate that his life is going to take a turn for the better. The only thing he was sure of was his love for music and singing.
It was what kept him going all those years when life looked so bleak for him. He somehow always knew that his passion would be that something that would turn things around for him. And so it was. But how it all happened was truly unexpected.
In March 2014, a singer named Jill Johnson put together a reality TV show based in Nashville. While they were looking for local talent to feature in their show, the producers found out about a homeless man who supposedly had an amazing singing voice. Doug was that man, and his life was never the same after that. 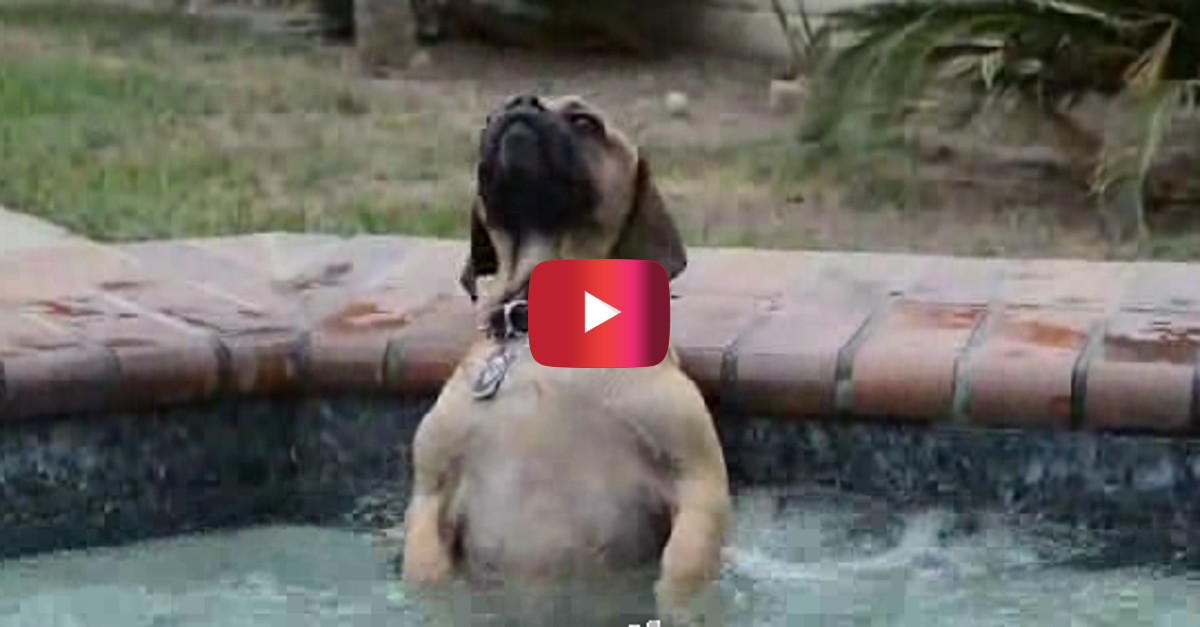 This Dog Loudly Approves of His Human’s Hot Tub as He...

fortherich - 29 August , 2015 0
Who doesn’t love a hot tub? Nothing can compare to that warm, muscle-relaxing sensation that covers your entire body and just makes you feel...

Neglected Bear Was Put In A Rusty Cage For Thirty Years....