If you put a baby and a puppy on the floor, then something cute it’s bound to happen. These two made no exception. Wicket the shorkie is ‘fighting’ against baby Sophie in what only can be described as the battle of cuteness. The dog that pretty much looks like a battery-powered toy seems to be able to speak baby language which only makes things better. The entire ‘confrontation’ was captured on video by the family members who were lucky enough to be around. I like how you can hear the dad laughing in the background! This is priceless! 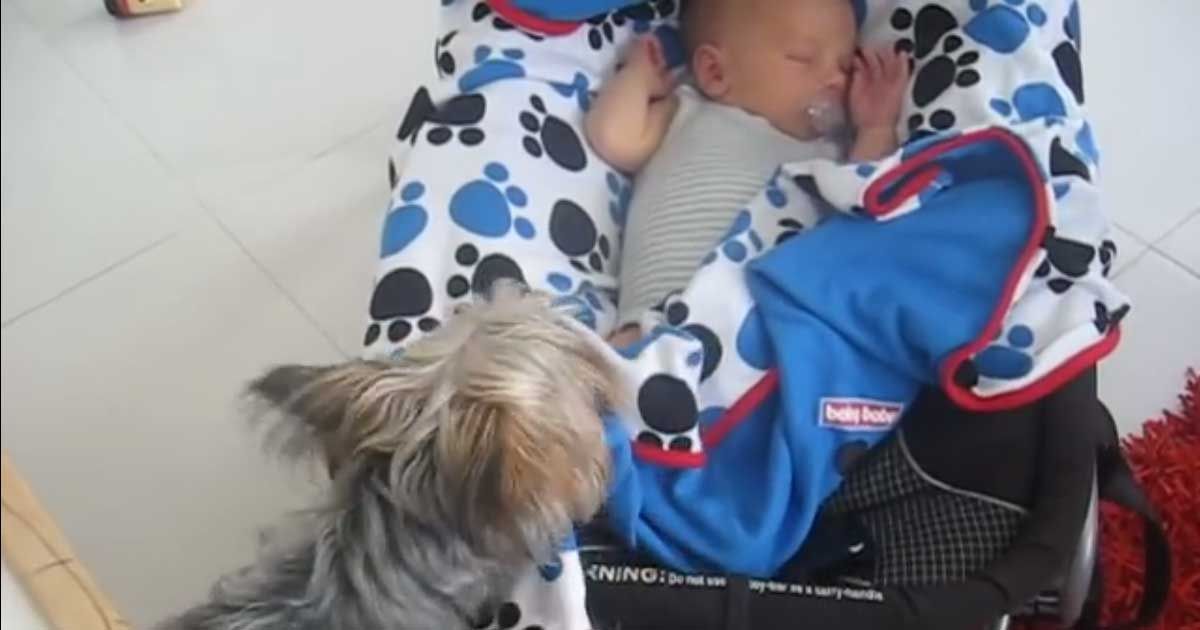 fortherich - 8 April , 2015 0
This is definitely the most adorable thing I’ve seen all day! Who doesn’t love babies and puppies? They are the epiphany of cuteness and...

WATCH: Insane Dude Jumps Out Of Hot Air Balloon… WITHOUT A...

Little girl is picked on because of her dwarfism, but sends...

Hungry beagle is home alone and knows chicken is in the...