Fatih Ozcan, a waiter at a Turkish restaurant in the UK and Hayati Kucukkoylu, restaurant owner, played the lottery together. It all started as a joke. The waiter told his boss he dreamt that both of them were sitting on a pile of money. The two decided to enter the lottery. The boss paid for the tickets, while the waiter chose the lucky numbers. Believe it or not, the pair won the lottery’s jackpot and scooped a prize of almost £ 2 000 000. Unfortunately, the two started fighting over who should collet the prize.
In the end, a judge ruled that the earnings should be split 50/50 between the two. 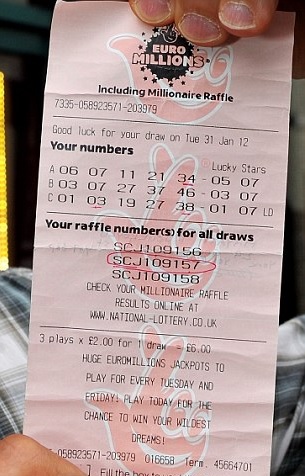 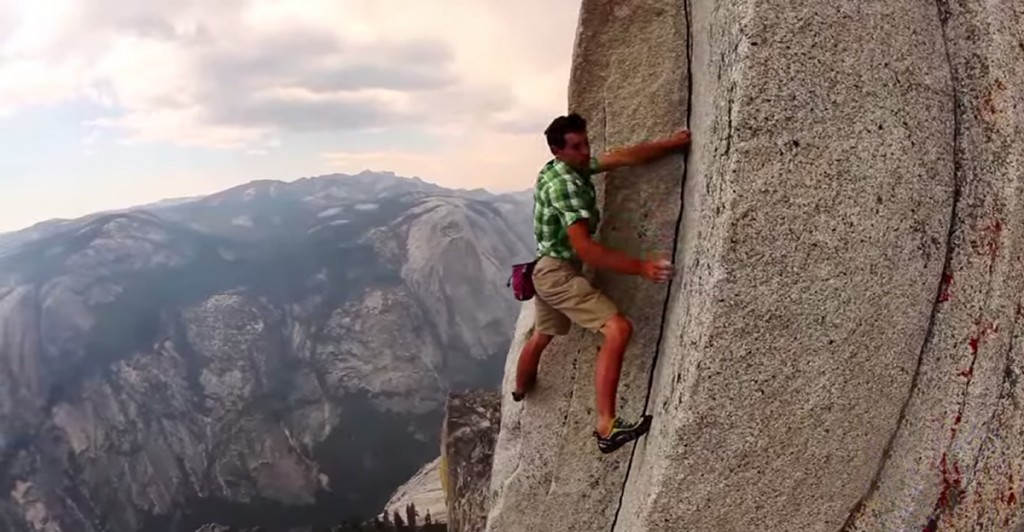 fortherich - 10 January , 2016 0
This is either the craziest or the bravest man I’ve ever seen. Adrenalin junkie and rock climber Alex amazed the entire world with his...

You Won’t Believe What Was Inside This Fish’s Belly! The Fisherman...

Humane society adopts a black cat, then notices he has a...

Plastic bottles are so brilliant. Here are a few nifty ways...

They Said His Son Was Brain Dead, So He Grabbed a...