A 33 year old frenchman was sentenced to prison after he called and sent texts for 21807 times in less than ten months! The Frenchman, who admits that what he did was “foolish”, received 10 months in prison, and a fine of 1,000 euros. The man was angry at his ex-girlfriend because she did not thank him for repairing the apartment where the two lived. “I was not going to stop ringing until she returned the money or thanked me” said the Frenchman. He has called his ex-girlfriend 71 times a day, and this must be some kind of record! 🙂 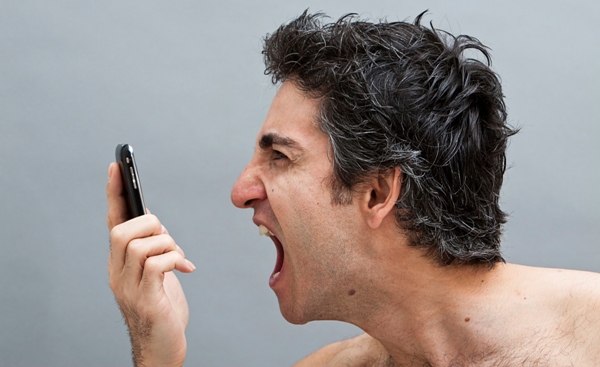 fortherich - 10 September , 2016 0
Lions are the king of the jungle, which means that the rest of the animals are sort of like the menu at a restaurant....

It’s Just a Regular Car Ride for Her and Her Dog...

Tractor Writes Message in The Snow, Has The Internet Applauding in...