A student in the UK received an extreme punishment for a haircut he chose to wear to school. The boy’s father is outraged, especially because he says his son had the same haircut for over a year.
Liam Pegg, aged 12,will spend the next few months isolated from his peers, including on break time.This happened after the school board decided that the boy’s haircut does not match the school’s code of conduct.
This is not the first time the school is being criticized for the strict rules it imposes to its student body. 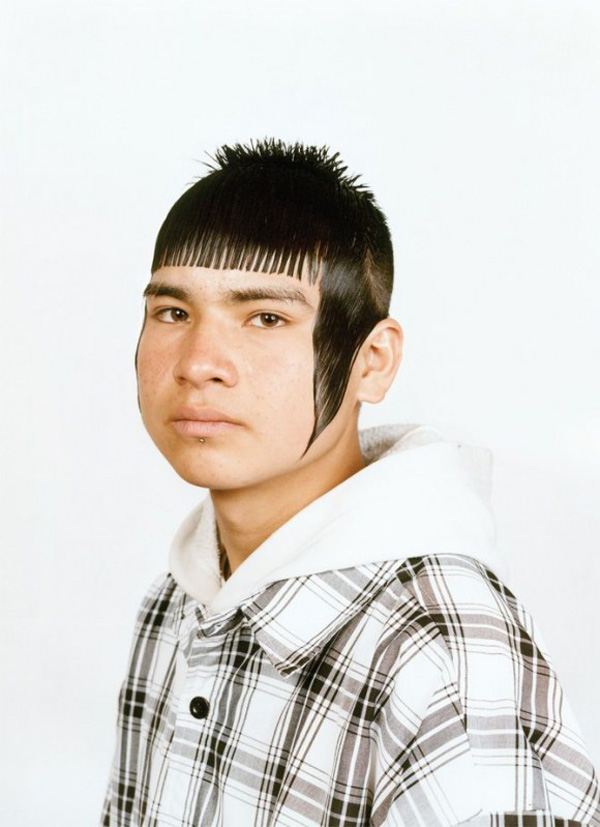 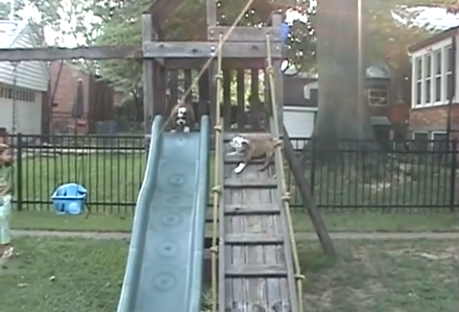 fortherich - 27 February , 2016 0
Puppies are a lot like babies. They sleep most of the day, poop in inappropriate places and could play to exhaustion. Yep, puppies are...

Parrots Are Known For Their Voices, This Bird However Has A...

She Didn’t Think Prince Harry Would Recognize Her, But His Face...