It all started when this man’s pet, a cat named Bart, was hit by a car in Tampa. Grieving, the man had to say goodbye to the pet, which he buried. Ellis Huston had a huge shock when, a few days later, he found Bart standing in front of the house being very much alive. The cat was hit pretty badly in the head and was left blind in one eye, but managed to survive the accident and escaped from the underground grave using only his claws.

The animal was rushed to the vet. Most probably the cat regained consciousness shortly after being buried. 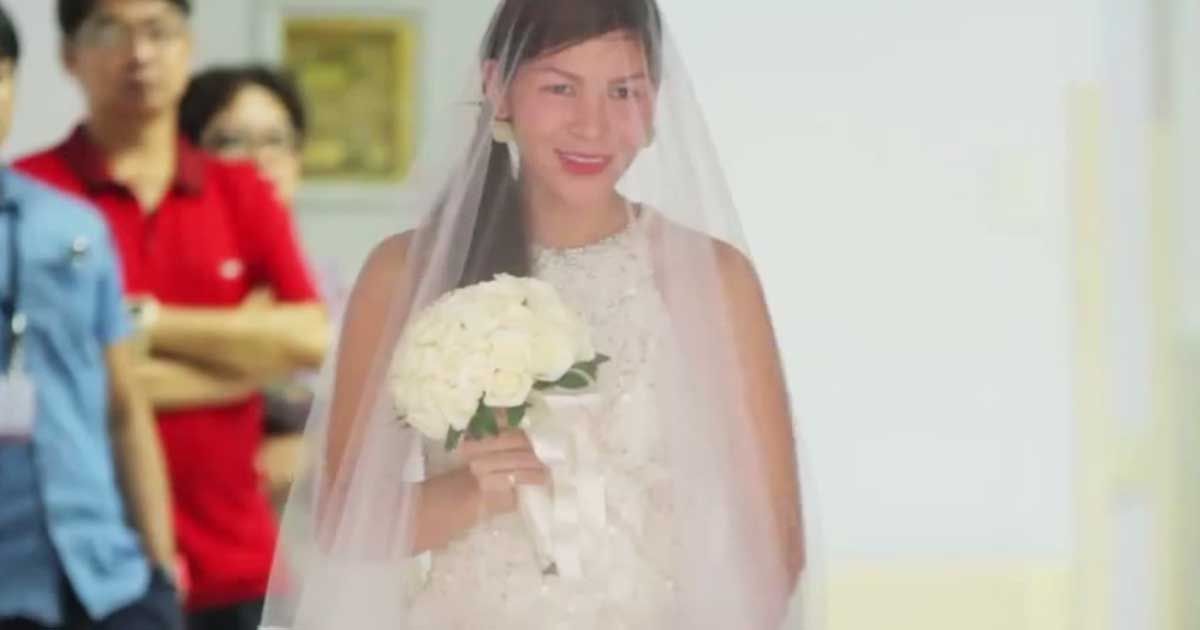 fortherich - 10 January , 2016 0
Some people never find true love. Others find it, but are only able to enjoy it for a short period of time. The video...

She Almost Fainted When She Discovered This In A Bag Of...

This Dog Proves That She’s Man Best Friend! Try Not To...

Fishermen Turn Heroes When They Do This To A Little Deer…...