A US soldier wanted to surprise his wife, but everything ended in tragedy. The man told his wife he was going back to the military base, but returned home to make her breakfast.

After saying goodbye to her husband, Tiffany went back to sleeping. The man returned and triggered the house’s security alarm. When he got right in front of the bedroom, his wife began firing a gun, thinking that a thief had entered the house.

When he saw her husband covered in blood, Tiffany immediately called 911. Fortunately, the man is now out of danger and will soon be released from the hospital. 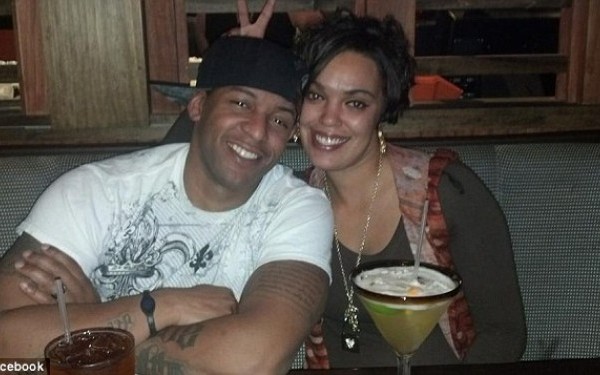 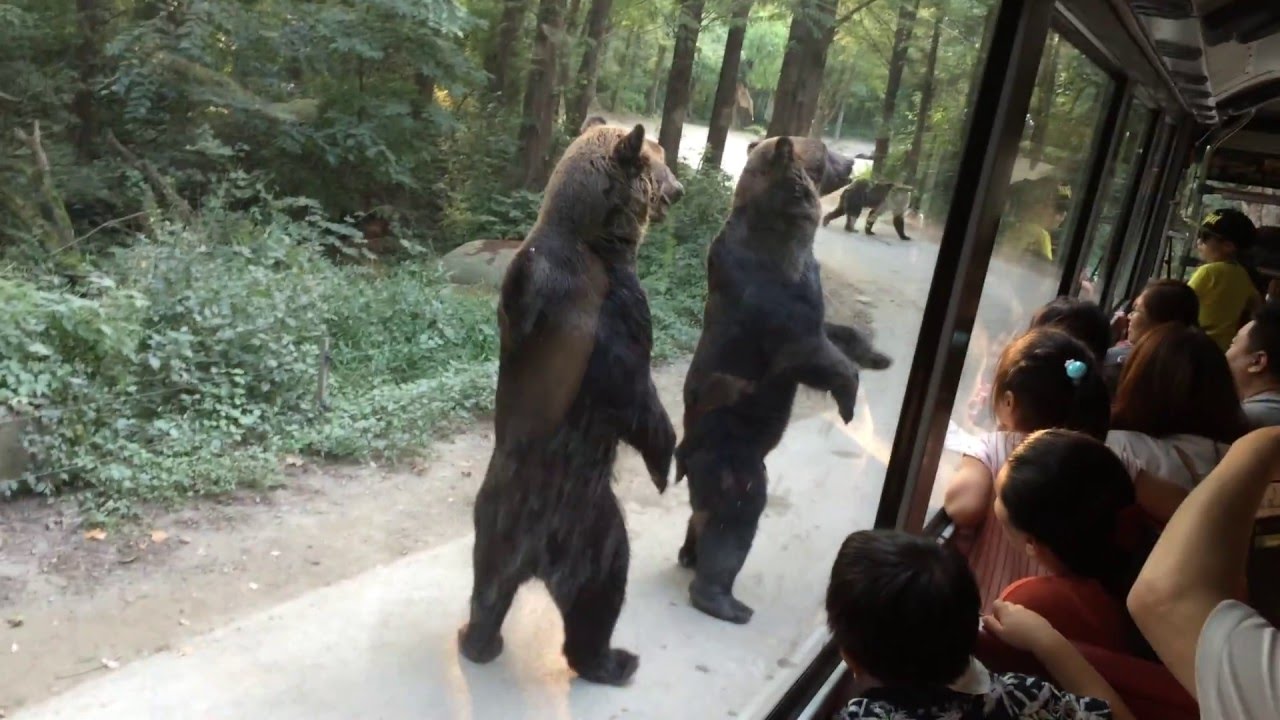 fortherich - 19 April , 2016 0
Most viral videos are born by accident and because someone was in the right place at the right time, and this next clip is...