Kevin, a 27-year-old man living in Chicago, has been addicted to wearing plaster casts for the past 21 years. The man spent over $ 50,000 on body casts despite being perfectly healthy. He says he has had this addiction since he was six years old. Kevin remembers stealing toilet paper and wrapping his body in it to look like he was wearing a cast. Six years later, he broke his arm rollerblading. That was the first time he had a real plaster on. Although he realizes that his behavior is ridiculous, he says he simply likes the feeling of the cast around him too much to give it up. 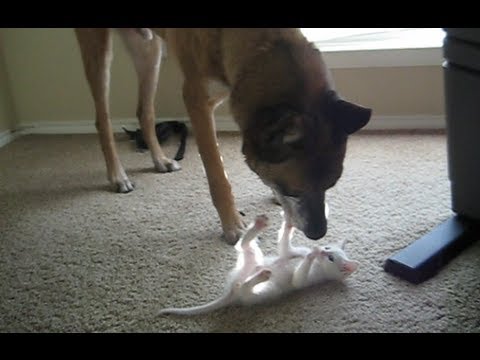 Retired Military Dog Meets A Tiny Kitten And Has The Sweetest...

fortherich - 5 November , 2015 0
Kittens are super-cute. That’s why they can get away with doing pretty much anything. A kitten scratches your arm and you’ll most likely say:...

Diet Pills Almost Killed Her! ‘I Weighed 50 Pounds and My...

“I Am The Real Barbie!” Teen Skater Is Internet’s New Sensation

How To Keep Wasps Away Using A Brown Paper Bag. I’m...