When Michelle, a mother of four, lost her 19-year-old son, her whole world came tumbling down. Blaine died after a freak accident at the turf company where he worked. The young man was tragically killed when he fell off the back of a tractor. Since then, his mother struggled to carry on for the sake of her other children. But she was unable to work, so she began having serious money problem. Trying to help, one of her daughters reached out to a local radio station and told them the heartbreaking story. Watch the video below to find out how they responded: 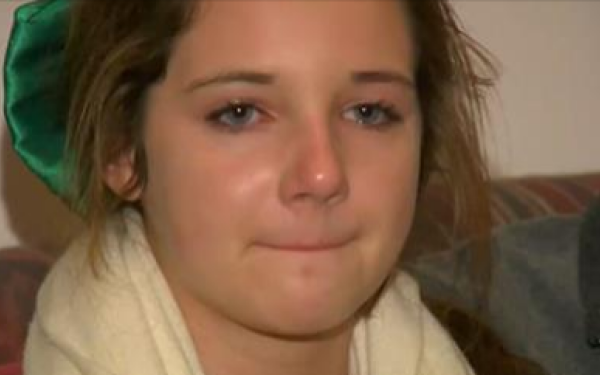 Brave Divers Rescue Poor Bear With A Bucket Stuck On His...

Macaulay Culkin Isn’t Dead! He Was Once Again Killed By The...

“I Can’t Get No Satisfaction!” The Hilarious Reason Why Arab Woman...