There are so many different reasons for why we should be grateful that dogs exist in our lives. Dogs are loyal, loving and would never betray their owners. But the family in the video below has an addition reason to be thankful to their dogs, one that is bigger than any other.
You see, the family’s 7-year-old daughter Molly was playing outside in the backyard when a rattlesnake that seemed to come out of nowhere attacked her and her grandmother who was nearby. Then is when the dog’s protective instincts kicked in and the courageous canine leaped in front of the girl.
The dog ended up getting bitten, so if it had not been for him, it would have been Molly or her grandmother who suffered the injuries. Luckily, the dog was taken to get medical care immediately after getting bitten and was able to make a full recovery.
To make the story even more interesting, the dog was actually adopted no more than two years prior to this incident. Then, Molly’s dad was strongly against it, but he can now see that letting the dog become a part of the family was definitely the right choice. 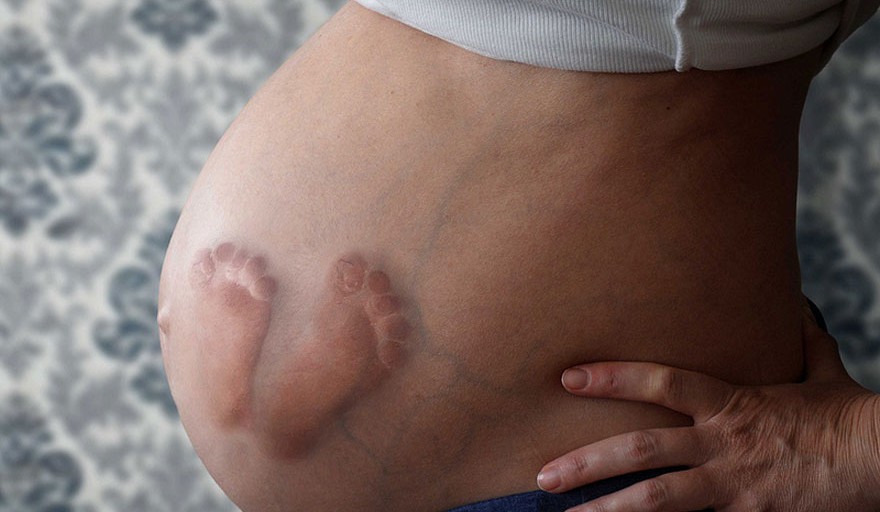 fortherich - 17 January , 2015 0
There is a special connection between mother and child. In fact, according to most studies, their connection is so strong because it is formed...

Man Finally Meets His Biological Family Only to Realize One Has...