A surveillance camera captured a difficult situation for a teenager from China who simply was swallowed up in a huge hole that appeared after the collapse of the pavement on which she was walking. Fortunately, good people have quickly jumped to the rescue, and this traumatic experience ended well, she was pulled alive from that unusual trap.Nothing foretold what would happen to this young girl walking on a sidewalk in the Chinese city of Xi’an. Suddenly, the pavement under her feet crumbled and fell in a deep hole. It appears that this portion of the sidewalk was covered on the surface and formed a hollow below about 6 feet deep. 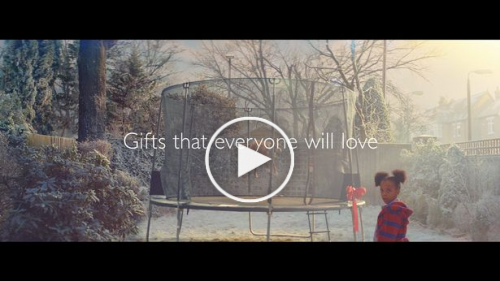 fortherich - 12 November , 2016 0
The John Lewis Christmas Advert 2016 has finally arrived! And it's called... Buster The Boxer.It's the main sign Christmas is finally on its way...

Man Decided To Move His Fish Tank After 2 Years And...