This is most likely the oldest mother to have babies – and the news is going viral! A mom named Nigrita recently welcomed nine beautiful babies into the world at the age of eighty. Now, you may say this is unheard off as far as human are concerned, and you would be right.
I mean I don’t know a lot of eighty-year-old women who just gave birth, do you? But Nigrita is actually at the perfect age to have babies. In fact, she’s in her motherhood prime. That’s because she is a giant Galapagos tortoise.
The 220-pound tortoise welcomed her babies at a Zoo in Zurich where she currently resides. As you can imagine, the staff there was more than thrilled to welcome the new babies and are now taking great care of them, as well as of their mom.
Now, you’re probably curious about the father of these adorable little tortoises. Well, as it turns out, the father is a much younger male named Jumbo. The male who weighs a whopping 440 pounds (that’s the double of how much Nigrita weighs), is only 54 years old. 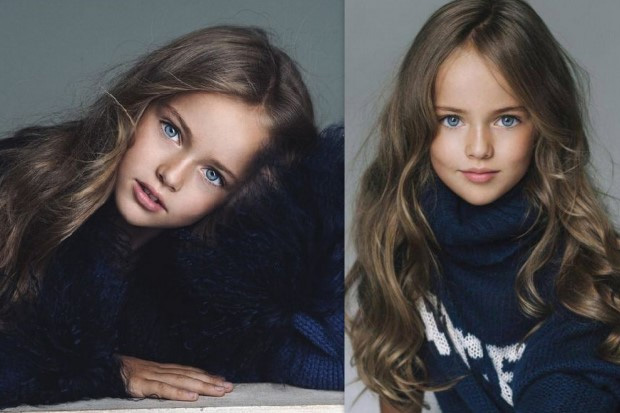 fortherich - 1 January , 2015 0
She received the title of "the most beautiful girl in the world" by "Women Daily Magazine" and is already considered to be the youngest...

This 60 Seconds Video Will Change The Way You Think About...