Hafþór Julius Björnsson, the actor who plays Gregor Clegane in Game Of Thrones, managed to carry on his shoulders a tree trunk that weight no less than 1 400 pounds, thus breaking an old Icelandic record. The man, who is also known as “The Mountain”, is 26 years old, 647⁄64 feet tall and weighs 400 pounds.
Last weekend he was named “the most powerful Viking in the world” after he managed to take five steps while carrying a heavy tree trunk of 1,400 pounds on his shoulders. “Well, today, dear friends, we made history. My back is fine. I’m on the right track!” he said after the event. 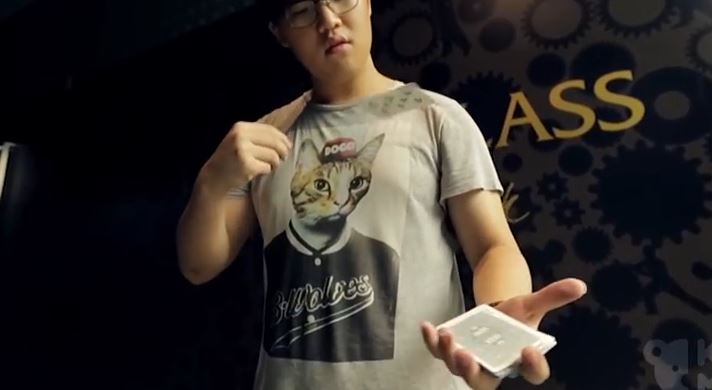 This Card Magic With Finger Tutting Is Totally Captivating

fortherich - 16 October , 2014 0
A group of playing card masters in Singapore show off their impressive manual dexterity and card manipulation skills in this short film by Kuma...

The Story Behind The Creepy Concrete Block Embedded With Human Teeth...