Everybody knows the song “I will always love you,” from the movie Bodyguard. But what not many people know is that although the song was made famous through Whitney Houston’s performance, the song was actually written by none other than country music sensation Dolly Parton.
Dolly had originally written and recorded the song in 1973 for her hit album “Jolene.” Her version of the song was what you would call a commercial success, and reached number one on the Billboard Hot Country Songs chart twice.
Since then, there have been many renditions of the song, with that of Whitney Houston being by far the most successful one. Still, that doesn’t mean that other versions of the song don’t deserve being talked about.
The best example I can give you is the amazing performance captured in the video below. The talented quartet called Il Divo took on the challenge of including the famous Dolly Parton song in their repertoire, and the result is simply breathtaking.
Although this is an extremely challenging song, these talented men managed to do it justice and also add their own spin on it. If you are a fan of high-quality music, this is definitely the clip for you. 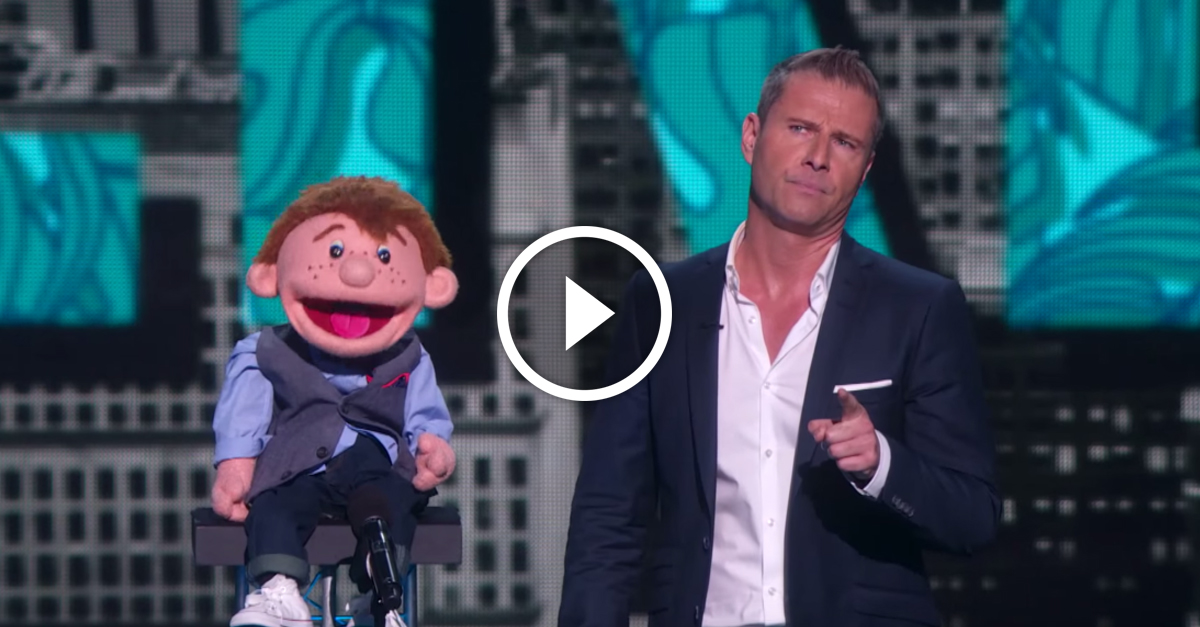 fortherich - 12 September , 2016 0
America’s Got Talent has been airing for a long time now, and there have been some pretty exceptional performances along the way. The one...

This Card Magic With Finger Tutting Is Totally Captivating