Universal has begun to rev up its marketing campaign for the latest installment of its “Fast & Furious” franchise, officially titled “Furious 7,” the studio announced on the film’s Facebook page on Sunday.

The film is also set for a trailer release date of Nov. 1, where it will coincide with an interactive fan event over social media. The trailer will stream live from Universal Studios in Los Angeles at 12 p.m. Pst on the film’s Facebook page and on E! 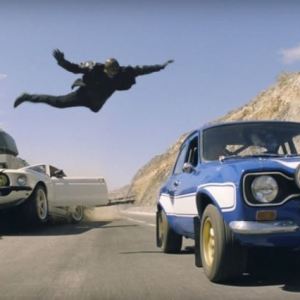 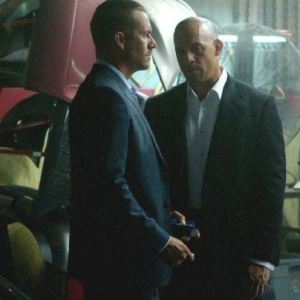 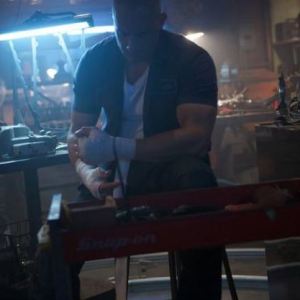 Vin Diesel and company are getting ready for round seven. Somehow, the franchise has come up with a nearly endless supply of variations on its title: The Fast and the Furious, 2 Fast 2 Furious, The Fast and the Furious: Tokyo Drift, Fast & Furious, Fast Five, and, most recently, Fast & Furious 6. There’s no trailer yet, but Universal promises to release it at an event in Los Angeles next week. The film, with new stars Jason Statham and Kurt Russell, will hit theaters on April 3rd 2015.

The movie was originally scheduled to bow this summer, but after Paul Walker died in a car crash last November while the film was still shooting, the studio moved the release date to 2015 in order to reconfigure the reshoots that would have to take place.

Outrageous! She Ordered Her Wedding Dress Online, But Froze When She...

fortherich - 15 January , 2015 0
A young woman found her dream wedding dress online. Happy with the price, she ordered the dress, but froze when she opened the package....

A Teenage Boy Was Brought To The Hospital Having A 4...

Rescued Baby Lion Can’t Sleep Without A Blanket Even Though He’s...