Even if you’ve never watched a single episode, I’m sure you know the main plot of ‘Game of Thrones,’ and perhaps even some of the characters. The show is crazy popular. But did you know that there’s an actual language that was invented especially for the show? Dothraki is an actual language, so the actors don’t just randomly make up words, as I’m sure many people thought. In the video below ‘Game of Thrones’ actress Emilia Clark sang Hanson’s hit song ‘MMMBop’ in Dothraki, and actually sounded pretty amazing. Take a look and don’t forget to share! 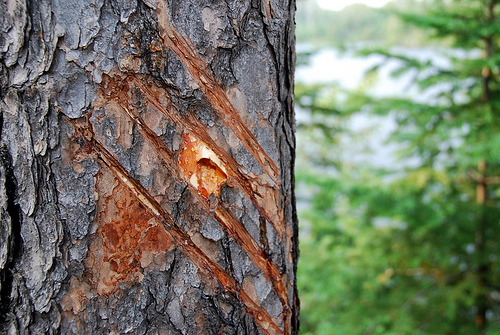 fortherich - 29 December , 2014 0
Residents of a suburb in New Jersey were awakened early in the morning by some strange noises. Concerned, people got down from their beds...

All Americans Will Receive A Microchip Implant In 2017 as ObamaCare...

Do You Have A Broken Zipper That Just Won’t Close? This...

Think twice before throwing out your eggshells. Here’s some brilliant reasons...

This Baby’s Odd Birthmark Has Baffled Doctors! You Have To See...