Christian Faith Benge, a 16 year old teenager, suddenly collapsed while on a tour of a haunted house.
Tragedy in Ohio, USA! A whole community is in shock after a 16-year-old girl died in mysterious circumstances while visiting a house in an amusement park which is said to be haunted. Visitors often take tours of this building.

For the amusement of tourists, park management decided to create special effects to convince the public that the place would be haunted: squeaky floors, doors that open and close by themselves, footfall, etc. Some tourists are so scared after a tour of the house that they swear there is trapped spirit.

Initially it was believed that the girl’s death was caused by a paranormal phenomenon, but the press found out later that the girl was suffering from a heart disease. It seems that emotions and suspense have been fatal! The teenager was taken to hospital after she fainted suddenly, but doctors could not save her. Authorities await the autopsy. 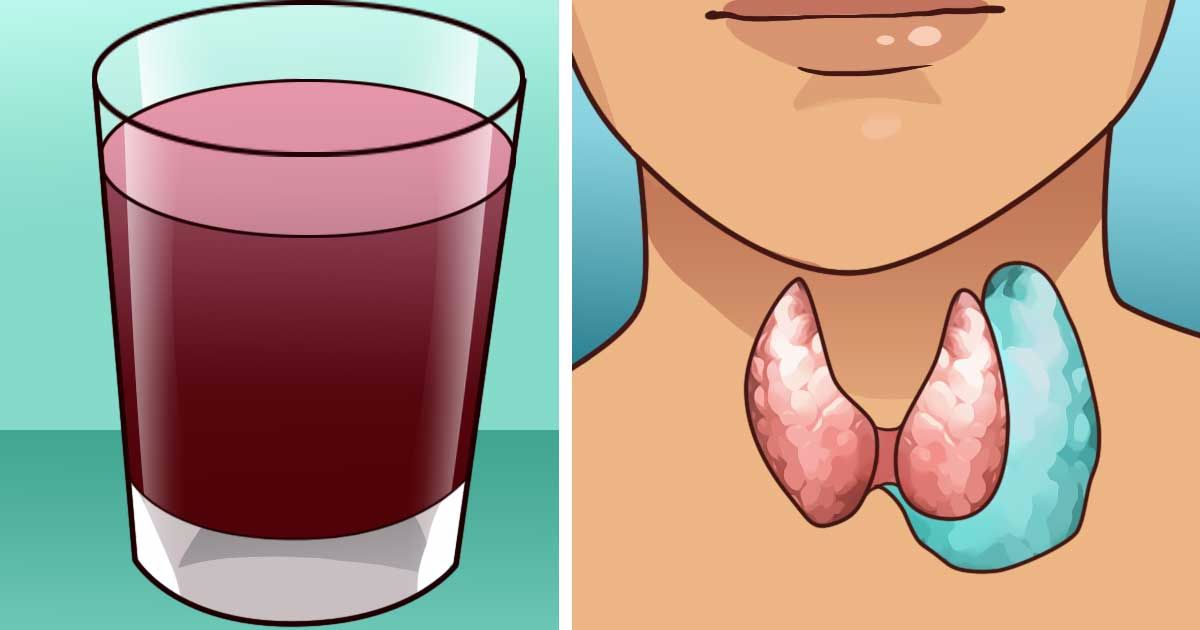 fortherich - 15 December , 2016 0
When the thyroid gland – a little gland in your neck shaped like a butterfly – does not produce enough hormones, hypothyroidism occurs. Despite...

This Cat Has The Most Hilarious Reaction When His Owner Puts...