A young woman exploring an abandoned hospital in the UK claims to have photographed the ghost of a doctor who probably worked there in the past, before the hospital closed in 2004. Jamie-Leigh Brown (21) was walking the abandoned corridors of St. Thomas Hospital in Stockport when she took the terrifying picture. The image appeared to show the ghostly figure of a doctor wearing a white rob and a face mask. Also, she said she heard footsteps above her, despite the fact that the hospital has no usable staircases. Before it was closed more than 10 years ago, St Thomas Hospital and Asylum treated thousands of patients with mental illness. 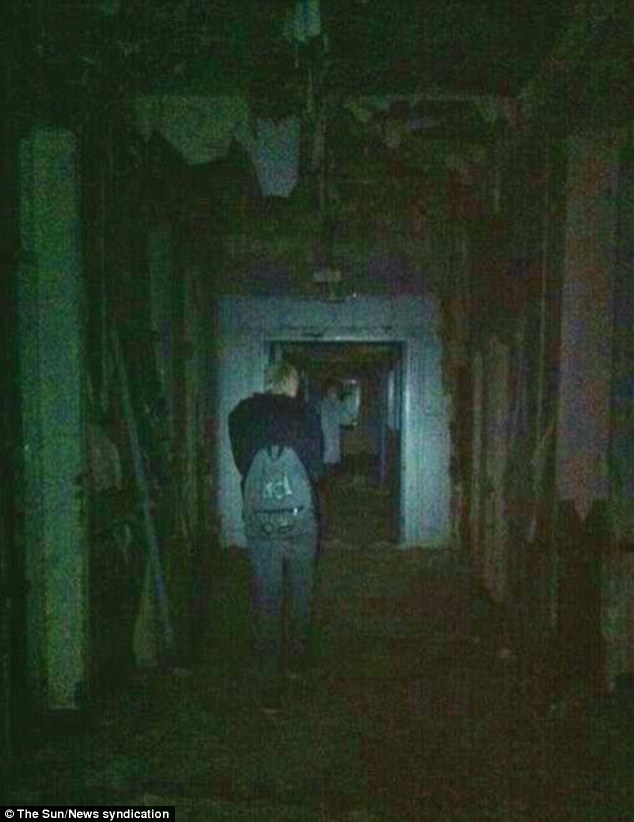 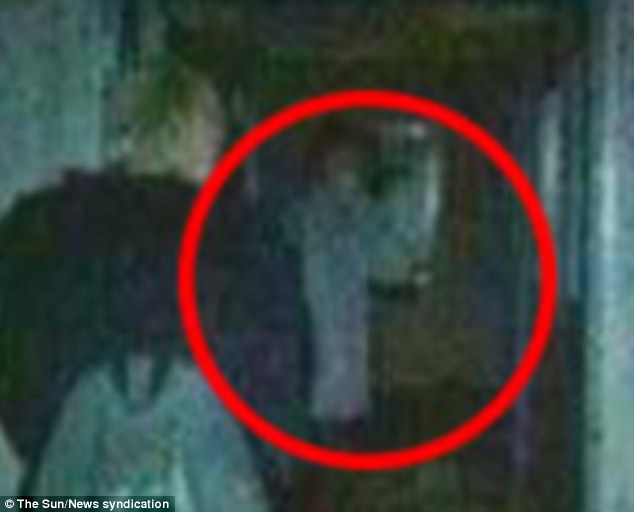 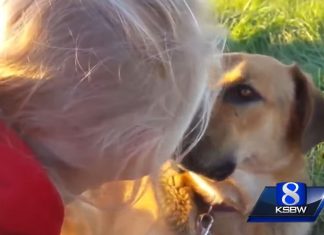 fortherich - 5 March , 2017 0
I’ve always believed dogs and children share a special connection. It’s like they both know the same secret, or maybe it’s because of their...

A good cameraman never stops rolling, you never know what may...

Symptoms of Magnesium Deficiency and Top Foods to Fix Them