2016 will go down in history as one of the worst years for the music industry and music fans from all across the world. It’s the year we’ve lost many amazing singers who have helped shaped the music industry as we know it today.
David Bowie tragically died at the beginning of the year, and now the music lovers are mourning the loss of iconic singer George Michael who died in his sleep on Christmas Day in his home.
But they will forever be remembered through the incredible music they’ve left behind and their incredible performances. Now, we value those performances that were captured on video even more.
What’s incredible about the video below is the fact that it features both George Michael and David Bowie. The two got together to honor another music legend who passed away in 1992: Freddy Mercury.
George Michael was rehearsing for the 1992 Freddie Mercury Tribute Concert, and David Bowie was in the room. That’s just something so powerful about seeing these two music legends we sadly had to say goodbye to this year being in the same room.
There’s no way you can watch this footage and not feel something inside. 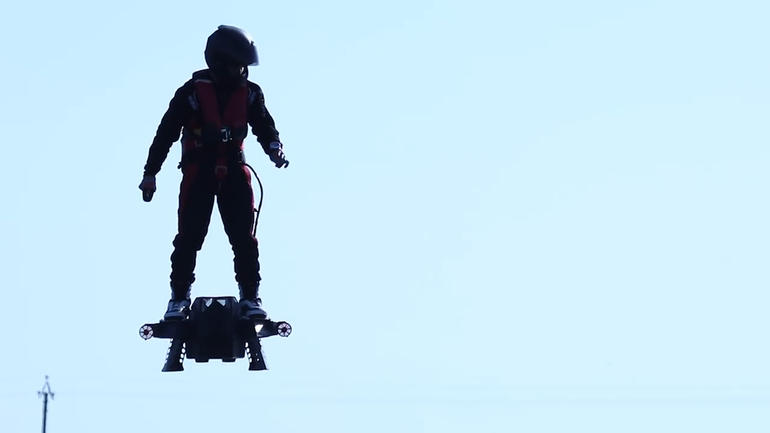 fortherich - 16 April , 2016 0
If you could have any superpower, what would you be? Many people have the same answer to this question: flying. Birds make it look...

Warning signs your liver is overloaded with toxins that are making...