Kids have such a big heart. And this sometimes makes them do all kinds of generous yet unexpected things that don’t always comply with the house rules. The little girl in the video below loves animals so much that she is willing to break her mom’s rules just to be around her favorite animals just a little bit longer.

The 5-year-old decided it would be a good idea to let the family’s cow inside their home and play with it there. There’s no way of knowing how did the little girl managed to bring the cow inside, the point is that she did.

But when her mother caught her playing with the cow inside the house, on the carpet, the girl decided she will try to wriggle herself out of this situation. After all, mom didn’t seem too happy to see the cow inside their living room.

As she tried her best to come up with an excuse that would serve as a reasonable explanation for why the cow is inside and not outside where it’s its place, it became pretty obvious that she wouldn’t be able to avoid taking responsibility.

But her trying is downright adorable! Take a look: 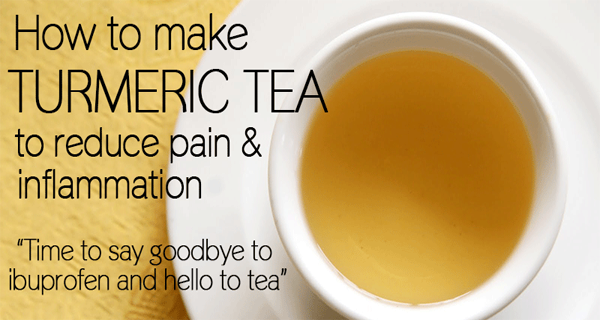 A Birth Of An Orangutan Is Caught For The First Time....

HYSTERICAL! I Started To Vacuum, And Couldn’t BELIEVE What Happened Next!!