Denzel Washington is now among the Hollywood elite and one of the most well-known actors in the world. Considering his international fame and success, it’s hard to imagine Denzel as a regular 7-year-old boy living a normal life that most of us can relate to.
But Denzel Washington wasn’t always the widely successful actor he is today. Back when he was a young boy growing up in New York, he had more mundane things on his mind. Like most of us did as children, Denzel got a library card at a local library. The woman who handed it was Connie Mauro, a woman who spent 50 years working as librarian.
When she met young Denzel, there was no way she could have known she met a major star in the making. But after almost five decades, Connie still remembered his name. And on her 99th birthday, thanks to a few kindhearted people who knew Connie wanted one more chance to give Denzel a hug and social media, Connie got an unexpected surprised.
Denzel Washington paid her a visit at the nursing home where she currently lives. 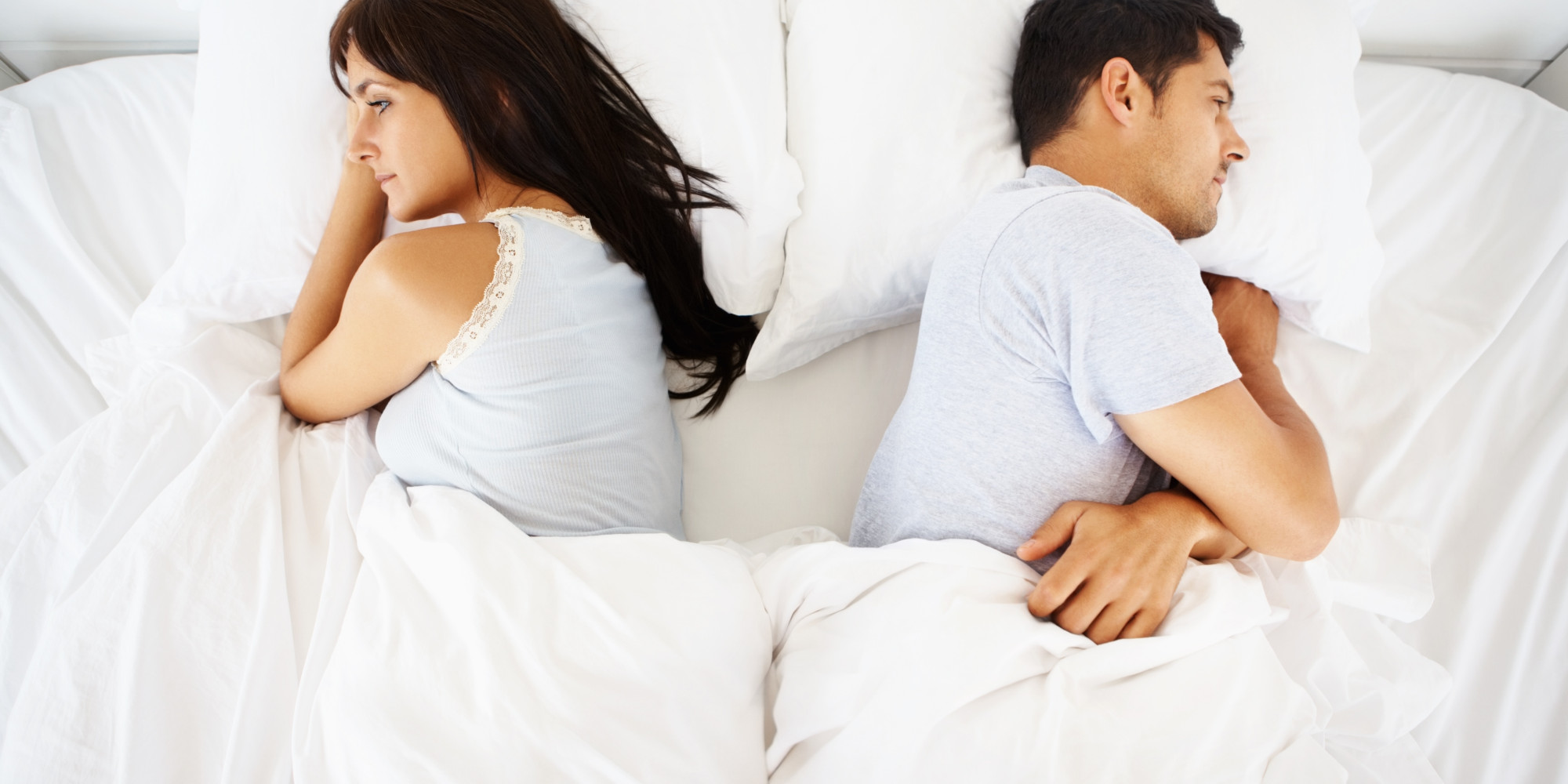 fortherich - 31 October , 2014 0
Jack wakes up with a massive headache after attending his company’s Halloween Party. Jack is not normally a drinker, but the drinks did...

Fishermen Turn Heroes When They Do This To A Little Deer…...

She Spent A Fortune To Have The Perfect Lips. Here’s How...