Donald Trump has won the US election — he will be the next President of the United States of America. He has defeated the establishment, he eviscerated globalism, he has defeated Clinton machine, he has beaten the liberal mainstream media, and he has won on behalf of Americans everywhere who have fought to win their country back.

Donald Trump is the next President of the United States of America! 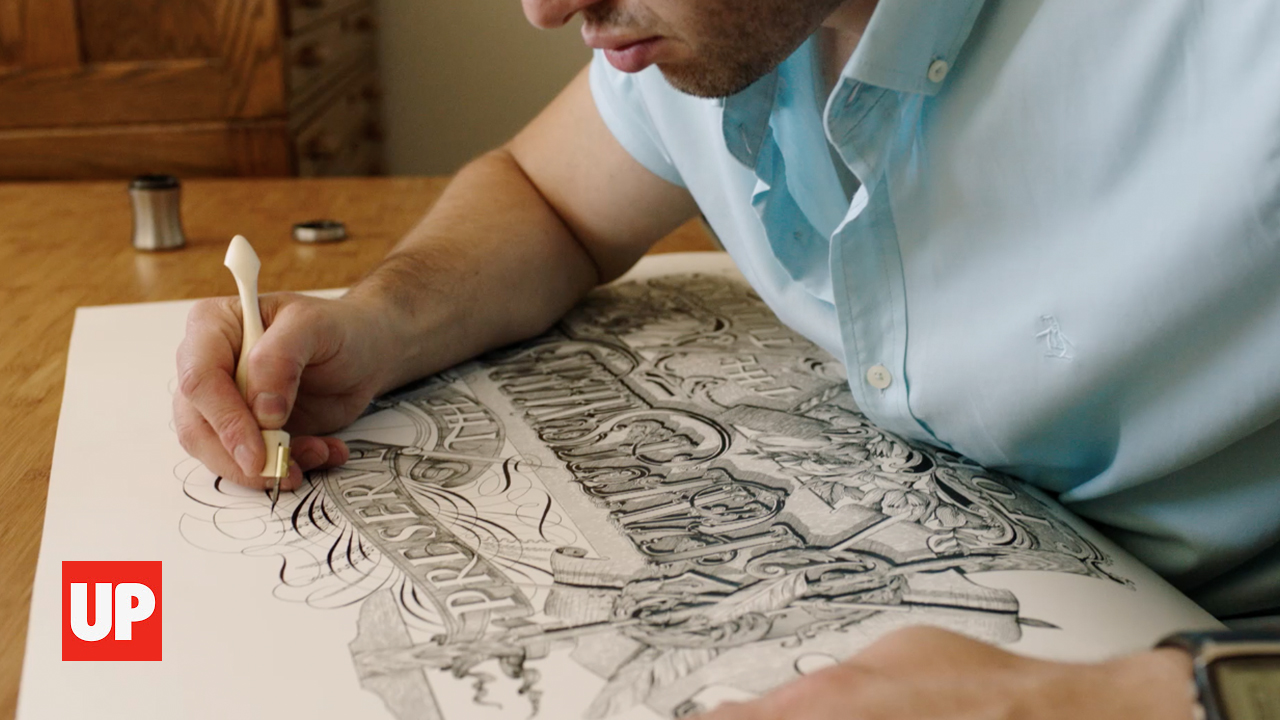 fortherich - 25 August , 2015 0
We live in an era of constant technological development and we benefit greatly from it. But sadly our obsession with technological advancement also means...

Traffic Reporter’s Brilliant Parody of ‘Let It Go’ Has The Internet...