Star Wars is without a doubt one of the most famous movies in the entire world. The series has established a serious fan base that includes people of all ages and races.
From my 6-year-old nephew to my 59-year-old father, everybody in the family has seen all the Star Wars movies at least once. They know most of the lines in the movies, the soundtracks, and do their best to mimic their favorite characters from the movie.
But as it turns out, not only humans can be huge Star Wars fans. The parrot in the video below named Bluey was raised by a Star Wars loving family since birth. The bird grew up listening to YouTube Star Wars videos, and apparently the smart birdie picked up on some of the sounds he was hearing.
Little by little, the bird started to get better and better at recreating the voices of the main characters and tunes in the Star Wars movie.
Now, he is so good that his owners decided that his talent is worthy of being shared online. Judging by the bird’s performance in the video below, they were right!
Have you ever heard a bird sound like this? 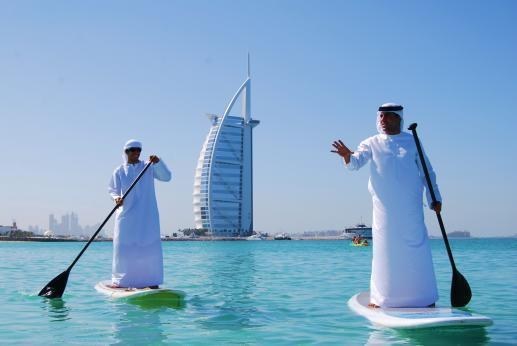 fortherich - 7 November , 2014 0
Dubai is known for a great deal of things, particularly regarding the matter of world records that are related with extravagance.The United Arab Emirates...

Handyman shows how to repair cracks in your wall. This is...