A 3-week-old baby girl in China was born “pregnant” with twins, and doctors were forced to perform surgery to remove the foetuses.

The foetuses, 8 to 10 weeks gestated, had formed arms, legs, a spine, rib cage and intestines.  One weighed 14.2 grams and the other 9.3 grams. Both foetuses had their own umbilical cord attached.  The surgery to remove the twins was successfully and the baby girl was discharged eight days later. The condition, known as foetus in foetu occurs in just one in 500,000 births in the world. Less than 200 cases have ever been reported. 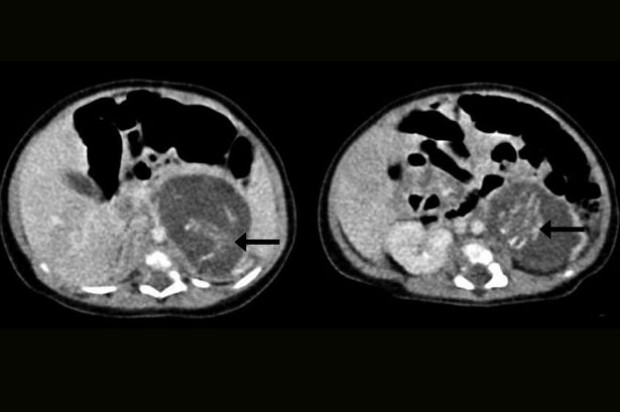 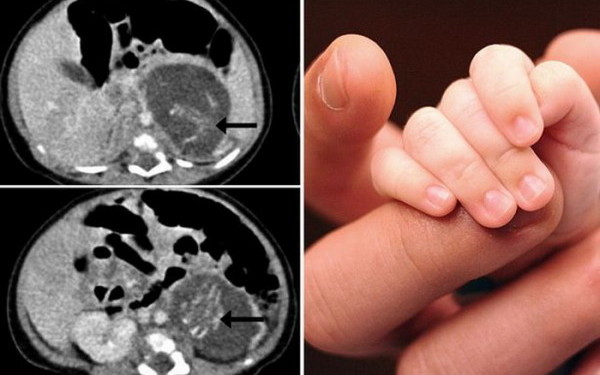 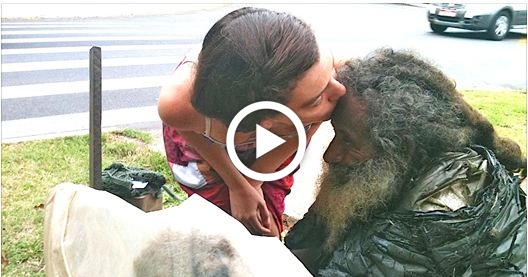 fortherich - 30 November , 2016 0
Movies are great, but sometimes, life beats any Hollywood script. The video below tells the incredible story of Raimundo Arruda Sobrinho, a man who...

This Adorable Rabbit Is Obsessed with Popcorn

This Baby Has The Best Reaction When He Sees His Parents...

This Marriage Was Being Filmed. What the Camera Captured behind the...